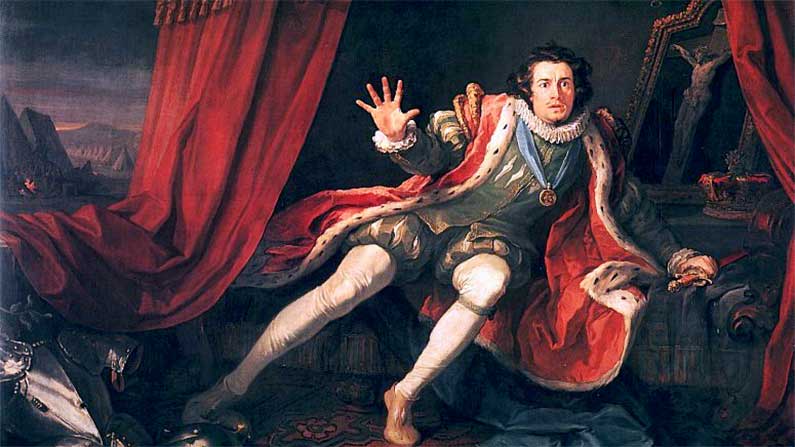 Even with my interest in English History, I never developed that much interest in Richard III and the Battle of Bosworth field, until his remains were discovered.

What got me interested was the fact that Richard’s DNA could be sampled, and that there is his seventeenth nephew, who grew up in Canada.

The Shakespeare play was written the way it was, because Shakespeare did most of his writing during the reign of the last Tudor, Elizabeth.  It’s the old story of the winners writing history.  Henry Tudor won at Bosworth Field; therefore, Richard had to be portrayed as the bad guy in the morality play.

Philippa Langley was upset that Richard really did have a curved spine, (I almost said does, because with all the work done on this, it feels as though he has been brought back to life.  I plan a humorous version of this, but that’s for later).

She was upset because all she could hear was the term, “hunchback.”  After reading the book, I realized in the Fifteenth Century, Scoliosis would’ve been seen as a curse.  Though they would have been wrong, they could question his manhood.

It seems in reality, Richard for the most part, was a generous, fair, intelligent man.  Did he murder, or have his nephews murdered in the Tower of London?  Probably, though in a modern court of law, you would not have been able to convict him.

It seems as though in personality, Henry Tudor was really the weaker man.  You could probably write an interesting book now, The Management Style of Richard III.  Not the evil man of Tudor’s writings.  Again, the winners write history.  How much do you know about the Aztecs being conquered by Hernán Cortés and his merry band of four hundred from the Native American point of view?

Richard led from the front.  Henry was protected by a group of men.  Richard got close to Henry, but not close enough to win the day.

Someone will have to write a new play or make a movie about what we know now.  Maybe, I will write a fictional version…