The Bell Curve of Selling Books

The Bell Curve of Selling Books

Much has been written about the “Bell Curve” as it applies to human behavior including everything from entertainment to intimate relationships. “Last year I had to have a pink Widget but this year, blue is in.” 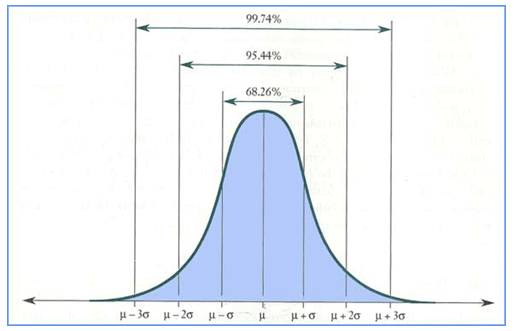 Stories also fall into this pattern. Note that, when a well-promoted book or movie comes out, many “just have to buy or see it”; then, its audience levels off and eventually falls back down to just a few.

If you’re a published writer, you’ve probably seen this pattern for your books. Good marketing causes a “buzz” and sales climb up to a peak.

It might be for a month or two or perhaps for six months but eventually, your sales slide down the descending side of the Bell Curve to – some sales – a few sales or – no more sales at all.

How high the peak of that curve rises in actual sales is dependent on your fan base. You know, those buyers (notice I didn’t say “readers”) who like your style and what you write.

The bigger the fan base, the higher your peak will be and the longer it will stay at the top before taking the inevitable slide back to bumping along the bottom of the “occasional sale”.

That rising curve of sales might occur immediately or it might take some time. It might rise to a surprising height or be just a small bump above the baseline. So, what to do if it’s just a small bump?

Ever thought of giving your book away – Free – to create a fan base? Of course, you’ll have to emotionally deal with both Trolls and Fans as the reviews come in but therein lays the “buzz” and possibly some very valuable feedback. Use it. Learn from it and adapt your creations accordingly. Politely communicate and build that hard-to-find interaction with your fans.

The foregoing is, of course, merely an opinion and easier said than done. Now, I wonder if I can take my own advice and “walk the walk” instead of just musing.

From Victim to Victory – Excerpt

Lost in the Farmyard

Ivan Stoikov - Allan Bard Jan 22, 2011 1
E-books or Real Books? E-books or Paperback and Hardcover Books?: I heard a couple of years ago that usually, only…
Writing