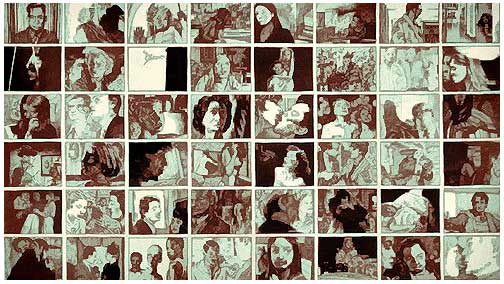 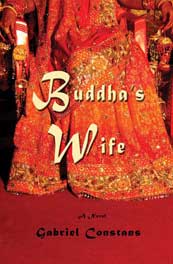 From the book being published to presenting screenplay to others for film (so far), the Elapsed time is four years.

The challenge is to get the film financed without a name actress yet attached and vice-versa, to get a well-known actress attached without first having the picture funded.

This scene is where thousands of novelists, screenwriters, and filmmakers find themselves in, so we are not babes in the woods, but it has been an interesting situation with infinite possibilities for Buddha’s Wife to come into being as a movie.

To those in the film industry, this story will be anti-climatic and familiar. Still, I hope for those just starting or venturing to put their toe in the water. It provides a little preparation and insight into the amount of patience, persistence, and ordered chaos that can await many on the journey to bring their story to screen.

Alan Place May 10, 2012 2
The True Story Behind 'The Colorado Kid' I dare say many of us have read Stephen King's novels at some time.…
Featured