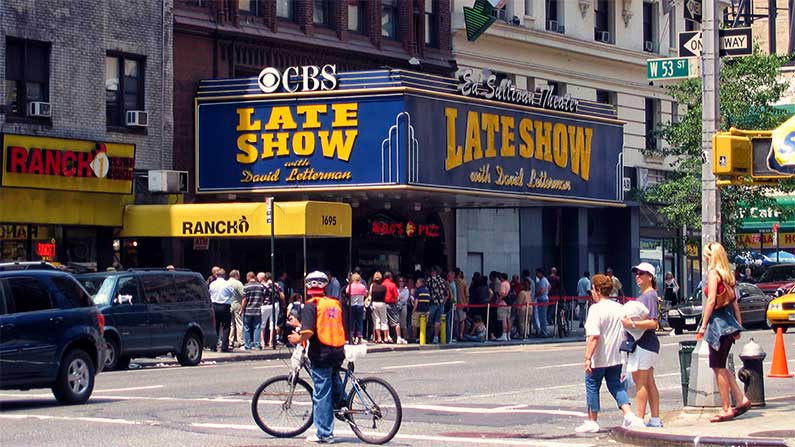 Soul Matters: My eyes were sore for the entire month, day in and day out. I looked intensively for eight hours at the screen: editing my latest novel, writing and translating, and producing programs.

Reading is the activity I undertake on the weekend – enjoying material that isn’t, necessarily, related to my work. My eyes were so tired that when looking at the small letters, they began some strange dance on the pages accompanied by their own shadows, then when they became watery I put a book down and kept my eyes closed for some time. After a short time, I decided to watch television. I don’t watch television often, apart from the daily news several times, as this is a part of my job.

There is no more powerful force in our modern society than television with its news, shows, and commercials. It shapes almost everything: what is important or unimportant, what is right or wrong, cool or uncool, and good or bad. It shapes how we see the real world.

Do we ever stop to consider what influence it has on our outlook on reality after watching it day in and day out? Yet, we have not been told or grasped, the tremendous capacity of such influences on our sense of reality.

I flicked through the channels, and these were, more or less, choices for the evening: shows about killing innocent, random people, about street raping of random women, shows about doctors that eat their patients, which means – cannibalism, supernatural creatures, vampires and zombies, reality shows and women in underwear convincing the audience that they were ‘clothed’ … The list goes on and on. I was flicking in disbelief, not that I don’t know what is going on but, still, I was in disbelief to what extent the viewers were bombarded with gruesome and graphic images of rape, murder, vulgarity, and poor, poor taste. The average (or below average!) portrayed as ‘great,’ ‘outstanding,’ ‘modern’ and ‘epic.’

Commercials tell you (in the loudest, aggressive, voice) that you are a worthy person only if you have the latest model of a certain car, shoes, suit, perfume or if you listen to the ‘coolest’ new pop star performing in their underwear or baggy, ugly pants.

Are you modern? Uber modern? – Do you like twerking?

If you were a child or young adult, how would you respond to the performance of your mother in black underwear, with legs wide spread, singing on stage, performing to millions? Proud or confused? If you were a husband – would that be a sense of immense pride? If you were a parent how would you feel if your teenage daughter were simulating sex on stage for million viewers?

What are our core values?

In the so-called ‘mainstream’ rarely does one talk about human needs, deeper human needs, concerns of the human condition, kindness, solidarity, fine cinema, fine literature, or soulful poetry. When was the last time when a show was dedicated to the human soul and the care of it?

Yes, sure we need stuff, things, belongings, but we are mesmerized into the belief that stuff, things, and belongings define us who we are, they buy our status in society; they make us cool, modern, and contemporary. They empower us and bring us recognition! Yay! We’ve got stuff!

What? Soul? Who cares about it? It is outdated, frozen into some old-fashion books or cherished in some weird families that bread misfits who show vulnerability to others. No one wants to be a misfit; hence people try to fit in with having their stuff. Working long hours for more stuff. Working endless hours to acquire and maintain more stuff, swearing to themselves that they’ll have more and better stuff than any of their so-called friends, as they are really not friends, but co-workers as no one has time for friends. Friends are not made of stuff, anyway. Facebook is a real place where you meet friends and you can post your stuff on your timeline, and they can envy you or rejoice, or…

How do you feel in the evening when your day finishes? Do you feel like watching some TV? TV shows and commercials? There you learn how to be cool, modern, contemporary.

You go to bed tired (of work) and empty

What is empty? Which part of you is empty? Where do you experience this emptiness? You don’t have the time or wish to explore these questions… and why would you? You have enough stuff; you worked for your stuff all your life; there shouldn’t be any emptiness in your evening. All that beautiful stuff around you, no room left for emptiness – it is just tiredness.

Which place in the human body feels the emptiness of such life? What and where does it really hurt? Or does it hurt at all? There are plenty of tranquilizers, alcohol, and Mary Jay. You can choose to participate in collective sedation – a straight road to emptiness. What is emptiness?

Desertion of the Soul

“Put your ear down close to your soul and listen hard.” (Anne Sexton)

I have written a book in an attempt to find some answers, or in an attempt to talk to my most intimate and hidden parts of my psyche to teach myself and those around me how to change on the deepest level – on the level of one’s soul, that uncharted territory rarely discussed in a mainstream media and ‘everyday conversations’ and dealings. To emphasize how important it is to nourish the needs of one’s inner life. 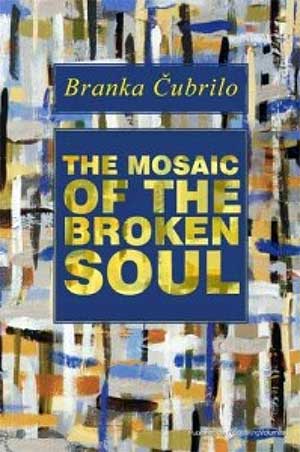 “When we claim that we have lost ourselves does that mean that we have lost our very soul? And what is the soul and what is the self? Are they the same, inseparable like a canvas and the paint? Is it so that the beginning of one is the end of the other? Or are they interwoven so finely that no scientist can separate them, no mystic can define them, and no fool can find the words to say which one is hurting? Is this grand malady of mine, and my fellow humans who walk unnoticed with me, simply the loss of soul? And how can one retrieve the lost soul? Do you simply call for it; are there secret rituals for it so you can be initiated in this fine craft of finding it? Can it be the same, the loss of soul and loss of meaning? Which one led the way, which blindly followed? Does the soul prefer to be unanswered? Is it just a tiny voice that can tell you how to separate good from evil? Which tells you which way to take when in confusion? When it goes, the voice, where has it gone?

Where does the soul live? Between understanding and unconsciousness? Is it married to the imagination? Oh, sweet lovers, they cannot be separated! It uses the body to live in it and the mind to wander but its instrument is neither the body nor the mind.

If I say “my soul,” does it really belong to me?

One more question before I go:

Pain, loss, sadness, frustration, looking for meaning and personal substance, are they the gifts so that we can come face to face with the grand invisible?”

(An excerpt from the book “The Mosaic of the Broken Soul”)