What stage of life is this, I find myself in? This is after getting weird because I crested over age 35. My grandparents lived into their 80s and 90s so if I don’t get hit by a truck or die of a disease or commit suicide then, even now at age 43, I am coming right up on the halfway mark. 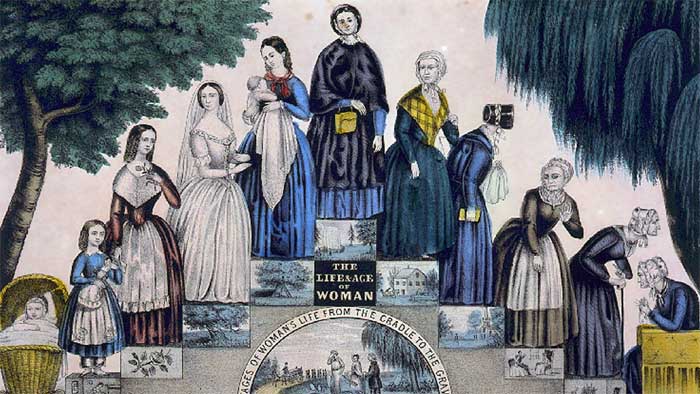 ‘s death. Who was that guy? Just some punk kid American guy who could play some music. The bad news he had severe drug problems part of the time and suffered from bouts of really bad emotional depression. I saw a few clips. Looks like he was kinda ‘cute and silly’. If people didn’t know about the drugs may be ‘cute but a little immature for a guy his age’ is the kind of thing they’d say. He is survived by a powerful woman and a daughter who – if she’s OK is now a teen.

The problem seems to mainly be that I don’t own a house or having a solid retirement account and a strong career. Mostly I feel like the problem is about romance and feeling emotionally secure and getting laid, even though I care about the car and the house. If you look at the way my life has been for the past few years, though it doesn’t really look like that, at least not from the outside.

Mostly I worked on trying to grow my fledgling writing career. When I started it, I had the support of a husband but he ditched me and I kept at it, so I had to get the extra needed support from elsewhere. I can’t thank my parents and my kids’ father enough – even the government helped but at the same time I don’t even feel good about what actually caused me to be in such an awkward and unpleasant situation.

I’m in this beautiful country – I became a foreigner again in 2010, which I hadn’t been since 1999. I had intended to be adjusting to living in Germany around 2005 or even as early as 2002 but that never happened until a lot later.

I’m left-handed but usually, I use a keyboard and the ten-finger typing method taught to me my senior year of high school. I thought the class was really stupid and it has served me well for decades, which tells us something. I started writing right-handed in 1993 but I won’t go into why. I was already an adult. Now, I do it a lot. I’m not sure what happened, it’s just that I got used to it after a while.

I felt honored when on my FB page a woman behind this actually thanked me for writing here. Angie’s Diary. Hm.

What to write about here? I thought: the fiction that I’ve written…the characters in the novels I’ve done. Then again, maybe write about real life.

A lot of the time my life the past several years has had a weird feeling. Its been lonely – especially in the romance department; financially it has felt ‘crisis-driven’ and almost as if it were like this to intentionally humiliate me. The most I have ever earned so far – after I became a mother, has been less than 50% of the average for people of my level of education. Nevertheless, I feel grateful to have had a few years as a grown woman where a lover supported me without resenting it or me and that I was actually with my son when he took his first steps and I potty trained him myself.

My mother worked and always defended housewives and stay at home mothers and told me that she had actually wanted to spend more time with the babies when they were young. My father told me that my mother is much too smart for that, and he didn’t want to let her waste her life fussing over the children and him. She ended up running an elementary school as the principal for 25 years or something – long after divorcing my father. I grew up intending to earn so much more money than she ever did – which I still haven’t done at age 43, not even close [ow!]. At the same time, I was able to spend a few years as a supported consort or wife type of entity and I really am very grateful.

I think of myself as a woman who was really gung-ho about having a career but in truth when I first left home and moved in with my most serious boyfriend yet I mainly was willing to work just to support my social life. So, maybe I have lied to myself at times about what I’m really doing.

Why Did This Happen?