Not counting the rare exception, I would say that my diet is almost completely vegan. I know, saying I’m “almost” vegan, is like saying I’m a “little” pregnant, but there is a complex history to this situation. For those unfamiliar with the term, a vegan is someone that does not eat meat, dairy or animal products of any kind.

A few weeks ago a columnist for one of the weekly papers in our neck of the woods stated that eating tofu was just a “fad”. I had to laugh. If eating tofu and being vegetarian was just a fad, then it is the longest fad in history. There have been individuals, groups and entire societies that do not eat meat for centuries. The column did however jump-start a number of flashbacks to my past and present vegan dilemma. 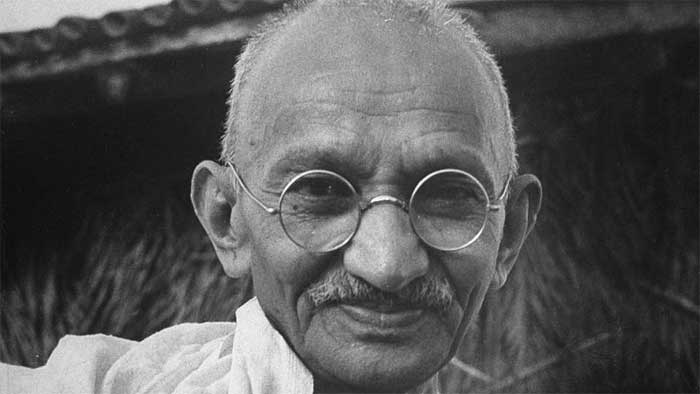 When I was sixteen I decided to become a vegetarian, at that time for religious reasons of not wanting to kill living things. I was very “into” Mahatma Gandhi, yoga and Eastern beliefs at the time. Yes, I got plenty of protein from soy products and nuts and grew up to be a healthy, strong and wise adult. Well, maybe healthy and strong.

After a few years of not eating meat, I began to see the health benefits of lower cholesterol and fats, fewer toxins, more energy and feeling good. I became somewhat fanatical, telling everyone about how much land is used to produce one pound of beef, the water contaminated and the chemicals injected into the animals. But when it became apparent that I wasn’t single handedly going to change American’s eating habits, I decided, for self-preservation and a less frustrating life, to lay off my zealousness.

What had started as a strong belief in not killing, the turned into a health conscious religion and desire to spread the benefits, gradually turned into a way of life. I didn’t think about it much one way or the other. Being a vegetarian was no longer a belief or a cause; it was simply a habit; like sleeping, working or playing.

Then, it happened. First one, then our other daughter became vegan. Our oldest daughter, Leti, had read a book about it that she recited to us day and night. It wasn’t long until she had convinced our other daughter, Darcy, to join the vegan crusade.

At first I thought it seemed a little extreme to not include dairy in one’s diet. But, after about a year of debating, actually reading the book they had read and going to a class or two, it made all the sense in the world and I too joined the ranks of veganism or whatever you want to call it. This all took place many years ago. Then, after I was hooked, they turned into traitors!

A few years after I had converted to a no dairy diet, I saw Leti and Darcy both eating fish, chicken and dairy! Flabbergasted, I immediately interrogated the guilty duo. They nonchalantly replied that, “Oh, we’ve been off that thing for a long time.”

“That thing?!” I replied, having diligently restrained myself for years. I felt betrayed, hoodwinked, cheated. Actually, I only felt surprised. I had after all, decided to be vegan because I thought it was the right thing to do, considering how many cows and chickens are stacked on top of one another, floundering in their own feces and injected with hormones up the wazoo. I wasn’t about to change because they had finished with that “fad”.

But, as I was originally saying, there is and has been one problem, which continues to make me an “almost vegan” and that is ice cream. No matter how many times I’ve tried all the soy desserts and rice cream alternatives to ice cream, I have never found anything as good as Howlers Chocolate Orange Gelato or Ben and Jerry’s Super Fudge Chunk ice cream. I still partake, though not as often, in these dairy delights and refuse to change. It may be hypocritical and make no sense, based on my history and beliefs, but there you go.

That’s why I say, “Yes, I am a vegetarian; no particular reason, just habit. And I am ‘mostly’, with a few slips here and there, a vegan.”

Obviously, I am not one to judge others motives or beliefs as to why they continue to eat meat, fish or dairy. And I am the last person in the world that should ever tell someone else how to live or eat. I can only suggest that you consider your actions and think about how they effect not only animals, but the natural resources it takes to maintain those animals.

By the way; our daughters have since stopped eating meat and dairy again for periods of time, then started up again. I still consider my self to be “mostly” vegan, but you never know how long these “fads” will last.