Now, my California community college students are far from clueless, to use their word, in all matters of life, I assure you. And some are quite bright, and capable in many respects.

And why not? It’s all over the Internet, their virtual umbilical cord. It’s on TV. You hear it on radio. There are numerous billboards. And on and on. It just must be the way things are–the people and things presumably of real importance.

My students are old enough to vote. They can enlist or be conscripted for military service. The majority can legally consume alcohol. They certainly can qualify for credit cards. In fact, I wouldn’t be surprised if some have filled out online applications on their iPhones during class.
But it’s that straight-jacket reference frame that worries me: 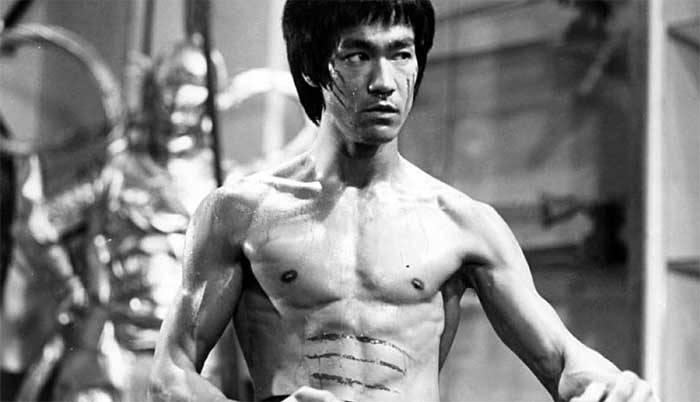 They know of Queen Latifah—but nothing about Queen Elizabeth. Either one.
They are familiar with Michael and Janet Jackson—but not Andrew Jackson. Or Jackson Pollock.
They would recognize Kevin Bacon—but not Sir Francis Bacon.
They watch Judge Judy—but do not read Oliver Wendell Holmes.
Kobe to them is a basketball star, not a bustling and beautiful city in Japan.
Many are great fans of ABBA—but have never heard of NAFTA.
Know Bruce Lee—strangers to Robert E.
Respect Harrison Ford—oblivious to Henry Ford. Or Ford Madox Ford.
Watch Dr. Phil—unaware of Dr. Albert Schweitzer.
Style after Susan Lucci—not Susan B. Anthony.
Drew Barrymore, yes—John, Lionel, and Ethel, no.
Hip to Freddie Mercury—but could not name all our planets.
Swoon for Leonardo DiCaprio—not conversant with Leonardo da Vinci.

Oh, wait! There was that wildly popular book The Da Vinci Code. And the movie too.
OK, never mind.