A Hunt for Mitt October? – Since he was so rude to Britain on his visit to London, I have been following the Mitt’s progress in the hope he would fall flat on his face.

A certain amount of arrogance is not good in foreign policy. While it might sell OK inside the USA, it is not a good way to make friends and allies. 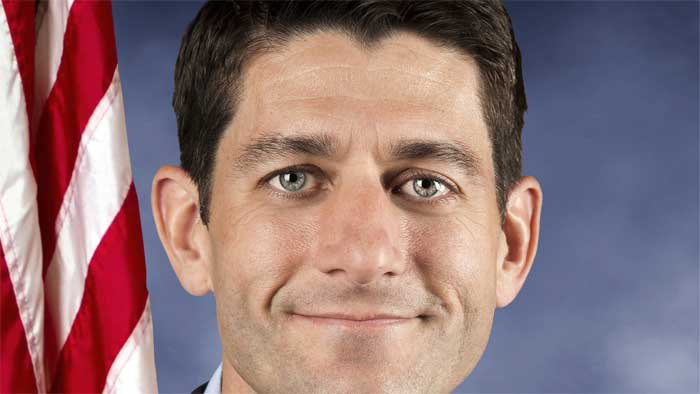 Imagine how gleeful I was when he picked Paul Ryan (is there a prophesy here?). I immediately thought of Tom Clancy’s Ryan

, destroying everyone above him including the Congress and Supreme court.

In total, obviously the Mitt has not caught on to this, or perhaps he is wondering why Mr. Ryan wanted to be his running partner, or again perhaps he does not read Clancy books.

These puns aside would America really want a ‘Ryan’ for Vice President? Would he be any different and look after the needs of the American people? After all Vice President can lead to President…

Is Ryan one of the men who has broken Congress? And Congress is most definitely broken. If Congress cannot agree and is fragmented, how do you fix it? In other parts of the American Constitution

does not work an amendment can be passed by Congress, but if Congress is not working how do you fix that? No one seems to know the answer, so Congress is broken! It has been broken by men and women who cannot get their own way, whether it is deliberate or ‘accidental,’ they have all, including Mr. Ryan, had a hand in it.

These are the people who would see others die for lack of medical care because they cannot afford it. These are the people who instead of taking care of the old, poor and children, are quite prepared to see them die just so they can keep Congress fractured and a White President sitting there whether or not he is competent. Obviously not every Congressman is like this, but they are still part of the fracture, even if they are on the side of the American people.

So who, you wonder, mends Congress? Who sets the bones of America? Is there an ambulance chasing after Congress making sure they have ‘medical’ care? You see if Congress is broken, so is America. It shows the fragmentation of American society. I wonder if this is what the American people really want a broken country? No, I am sure they do not, but it’s what some of those who sit in Congress want. Again, whilst they are squabbling and trying to score points over each other, they are not representing the people of America.

But hey, what if the country is suffering, what if people are living in tents, this is America the caring country, the people may not have any jobs, no healthcare and be starving, so what? Congress is alright mate, they have a nice secure future!

So we return to my original question, is this a Hunt for Mitt October or the Real and Present Danger for you know who? Watch out, watch out there’s a Ryan about.