I thought I would attract you attention with this subject heading. Although I truly believe it. It is cheating a bit, though.

Write like you are following the traditional publishing path.

This is an overloaded statement, but I believe it to be true. As an owner of a few micro-publishing companies, I get a lot of submissions, and no small number are writers who are self-published in one form or another. I can tell by their writing, their submissions, well before I read their bios or carry out a bit of research. I should add before I dig deeper into this topic that beginner writers who aren’t self-published, or who are not motivated to self-publish, are often in a similar mode.

In the old days when traditional publishing was the only course a writer could take, with the exception of very expensive vanity publishing, the approach to writing was pretty much as follows: 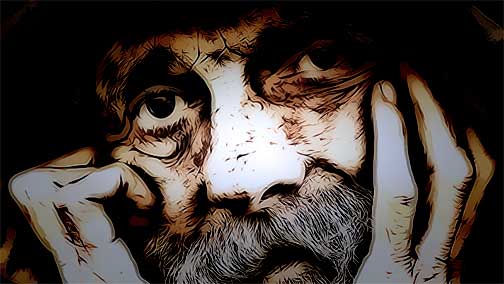 AND WHEN LANDING A PUBLISHING CONTRACT

This is all obvious and implies a long-term planning regime with strict discipline on the part of the author, and the publisher must also do the right thing, investing in the right way.

When I stated that a self-publisher must write like a traditional writer, I am basically saying that the writer must follow all the steps above, whether particular tasks are handled by the same person, or payment is made for services rendered by other professionals. You can’t take short cuts and you can’t start out with the skill sets to become an overnight success. That is the mental template one must follow.

In past articles I have made fairly strong negative statements about large tracts of the self-publishing community, and I stand by them. However, I have always been aware that there are self-publishers out there who are deserved of success, and who are disciplined professionals. Unfortunately there are those who are in a subset who have the talent, but are running their careers in a way that does not self-improve, nor set in place strong disciplines. What’s worse is that many of these folk are so isolated from the writing community (in one form or another) or self-deluded to think they are already equipped with the necessary skill sets and resources, that unwittingly they have stagnated.

In the traditional model of old the theory was that the cream rose to the surface. Even back then there was an understanding that some of the cream doesn’t rise, but the powers to be felt the system was good enough to accept collateral damage. Today cream still rises, but a lot more junk does as well. But cream is still cream. Readers crave it. They can’t get enough. But it doesn’t happen by magic – it requires a massive amount of effort to achieve and whether it is the traditional or self-publishing mode that one wants to follow (or a hybrid), a high degree of devotion, discipline and time, is still required.

“For The Love” Markets and Author Respect