Today, Friday the 13th ( how ironic ), has to be my best day, since October 5th. When my friend Emma Oram told me not only was she running my story ‘The Old Church Ghosts’ in her magazine Vintage Script.

I had given her the ideas for an online page of ghost stories for Halloween. 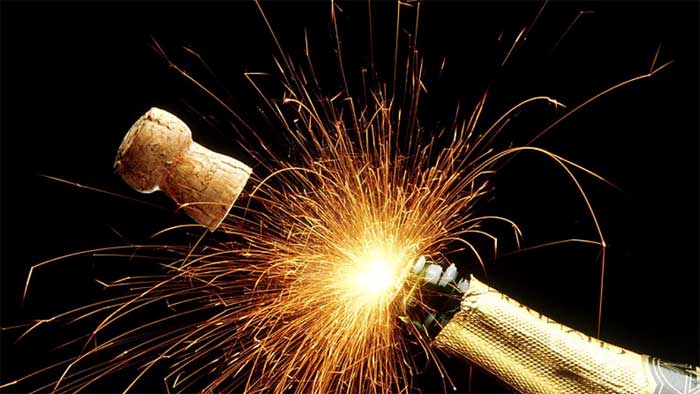 Today started not too well, my entry for a competition failed to make it, it was a good one, but obviously not good enough, Downer.

Then Emma sent me an Email, even though my story was not what she was looking for Mordhiem ablaze, had captured the imagination. Full of tensions and excitement, you have a great feel for writing she wrote.

On a high with praise like that from an editor, I had decided to join Mordhiem to another collection of stories, to try and get a book together for a pitch to Warhammer books, in May.

Last night my friend Paula Shene asked me to send some work in, out of curiosity, I checked today, thinking it would not make it. To my surprise, Angie’s diary printed my article on Cross-genre writing,

This is a big boost for me, to have published work in the USA. I cannot thank Paula enough for introducing Angie’s Diary to me, or for Angie for publishing my work.

The Sick Boy at the Table