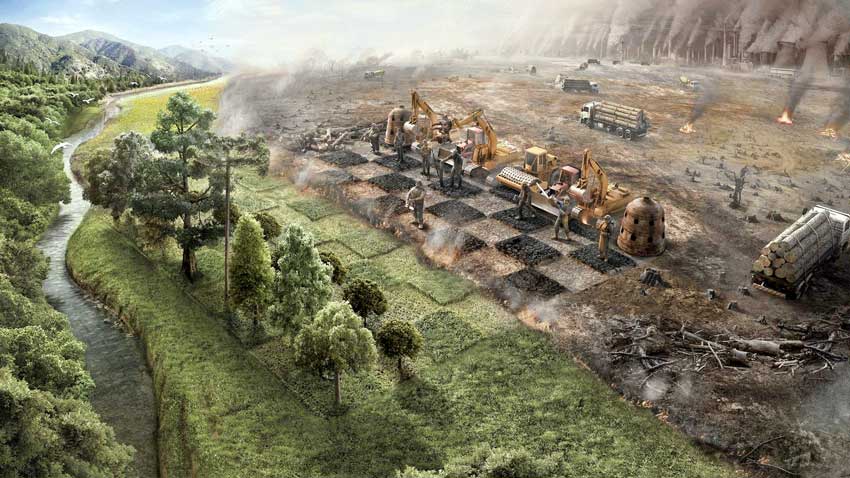 Johannes Hermann Zukertort was a leading Polish-German international chess Grandmaster in the 1870s up to his death in the late 1880s. And by his own account was a man skilled and experienced in a wide range of fields:  music, medicine, the military, language, journalism, politics, and a variety of games and like pursuits.

He had been a notable musician, a medical doctor, a valiant and oft-decorated soldier, an accomplished linguist (fluent in nine languages), an often-published writer, a tireless political activist, and a deadly swordsman while also mastering chess, bridge, whist, and dominoes.

And all this in addition to rising to the top in chess. A challenging enterprise that characteristically requires monomaniacal focus and years of solitary study if one is to reach the heights Mr. Zukertort

He played in the first official World Championship match in 1886.  That is a fact.  No one doubts it.  It is widely and unequivocally documented.

However, much of the other preceding is of his own account and has been the subject of conjecture, debate, and downright disbelief for well over 100 years.

His relatively short life (1842-1888) was filled with achievements enough for a dozen men—or was it?  Both Italian Renaissance artisan Benvenuto Cellini and, later, German nobleman Baron Munchausen, to name two salient examples, promulgated such far-fetched and outlandish tales of themselves that they put Giacomo Casanova and the legendary Don Juan to shame.  Perhaps Johannes Zukertort should be as well known in the “genre.”

In an account of his life, he was asked to publish in an English journal, the Norfolk News, in 1872, Zukertort claimed that his mother was the Baroness Krzyzanowska and that he was therefore of aristocratic descent.

He further stated that he had received both the Iron Cross and the Order of the Red Eagle, in addition to seven other medals, in recognition of his battle heroics. Zukertort also asserted that he had worked on the staff of Bismarck’s Allgemeine Zeitung while finding time concurrently to write two chess books and serve as an editor to another journal, a chess magazine.  He mentioned no co-authors or fellow editors.

In reference to the Norfolk News autobiographical account given by Zukertort, subsequent research has validated only his co-writing of those books and co-editing of a little-known chess magazine during that period of his life.  The rest is silence, to quote Hamlet.  Furthermore, virtually none of Zukertort’s claims to fame outside of the chess world have been substantiated to this day.

In “The Secret Life of Walter Mitty,” by American humorist James Thurber, poor put-upon Walter escapes his humdrum existence with a continual stream of heroic fantasies.  This popular and entertaining story has been filmed more than once. And its protagonist’s name, as well as the term “Mittyesque,” have entered the English language as the perfect terms for ineffectual loafers who find their glory in the limitless world of their imagination.

Now, Johannes Zukertort did achieve genuine fame and wide admiration in the world of late 19th-century chess—yet with what we now know and what we now suspect, how much of a stretch would it be to call a fanciful idler a “Zukertort?”

Agents: Land The Writer Of Your Dreams