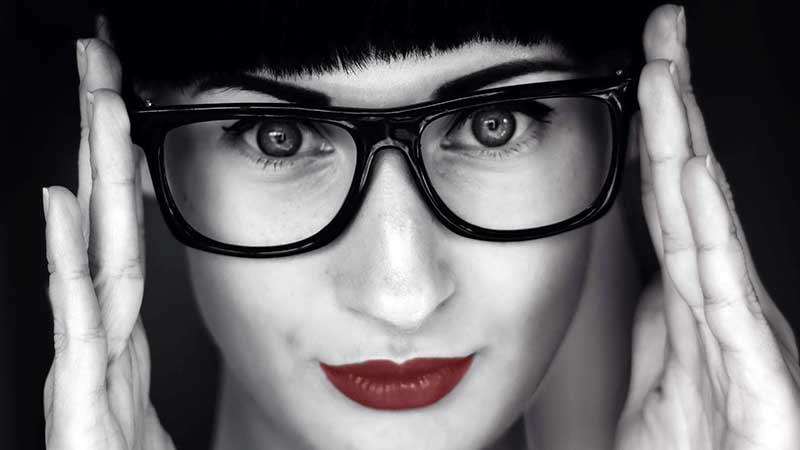 God showed an angel his new specs for a woman:
He said, “Look, here – Angel,”
A woman shares happiness, love, and opinions.
She smiles when she feels like screaming,
She sings when she feels like crying,
She fights with more than body strength,
but with her love that is unconditional.
The Angel asked: “So she is a perfect being?”
The Lord replied: “No. She has just one drawback.
She often forgets what she is worth.”

We’re all looking forward to Christmas but this year with the economy and state of the world, most of us may not yet be in the holiday mood, despite the recent Black Friday Sales which were booming. Some of us use humor to survive a strained household when money was tight, and everyone was fighting. Men think there are two theories when arguing with women but neither works.

I’m a woman. I’m smart. I try never losing an argument but often I concede. I can cook, make unique rings and jewelry, and then dive into Facebook to market my new book, Love, Rhyme & Reason. Some men think I have secret powers, so I must be a witch. You may wonder why women have a passive sense of humor. I think it is because we were created to love our husbands and rather than laugh at them. My husband likes to make all the rules around our house and since I have no say, I don’t obey. I pick and choose and suffer the consequences. My secret power is in trying to soften my man, not weaken him.

Some men like to be thought of as a hunter and fisherman, maybe, like Jesus. Unfortunately, most are too lazy. They excel at fighting and making friends. But they can’t find anything and need our attention all the time. Women, themselves, like to be thought of like the hunter and finder. We know hunting is our job. We must hunt for the right ornaments to put on a Christmas tree after Thanksgiving. We must hunt for groceries, and stalk Walmart and Target for decorations and household goods.

We hunt by going to yard sales and flea markets in our spare time. Most important, we hunt our kids. Where are they? What are they doing now? On holidays, we must come up with costumes and drive our kids to school events that wrap around the holidays. Often, one of our superpowers is to keep quiet when we know we are right. In contrast, when men feel they are right, they just keep talking and talking.

Why do men think women are tired and cranky and label us the weaker sex? And, why do men think they are the ones that need a man cave to think? What they think about is getting out of household chores.

Perhaps, it was the newly invented television screen that gave us elders the values we cling to now. I think cartoon characters on the newly invented television screen. In the ’50s Cowboys and Gangs with brass knuckles became a boy’s best role models. Men on the screen were always drinking, cussing, shooting, and driving fast cars. Their women were seductively dressed. Unfortunately, they played a secondary part of the man’s world, unlike today. These women of the ’50s had a voice of velvet and a clean mind though seductive like Marilyn Monroe and Jayne Mansfield.
Perhaps men seek power while women seek love.

In the ’50s children were watching cartoon characters like Huckleberry Hound who never seemed to find the perfect job like many men now. The only female cartoon character I recall from my childhood in the ’50s was the mischievous Little Lulu who featured in a comic strip. One specific post, Little Lulu was acting as a flower girl and threw out banana peels rather than flowers. Before I could write, I loved cartoons on the television and in the papers.

Cartoons in the ’60s were so much better for entertainment but were still very gender biased. From 1960 to 1966, the popular Flintstones ran on television. Trump today, kinda reminds me of Fred Flintstone always worrying about Due Process and chasing tail. Many senior White House officials recently had Due Process even after Trump promising they were all good men and innocent of charged against women they love. In real life and in cartoons, when an ego is bent and bruised, do not stand within reach. How did humanity let modern slavery of women become so popular by men in these times?

Ralph Kamden on the Honeymooner Show was the main character and a bus driver husband. Ralph was large in spirit, body, and temper, as was Fred Flintstone. It was in the 1950s when McDonald’s hamburgers and fries became a staple of the American diet. It is most likely he was an overeater of McDonald’s just like many of us including Trump. Every time vices in these men were overlooked by their loving wives, and associates because they all never gave up trying to improve their lot in life.

Ralph’s favorite verbal threat to his wife began with his agitation and dramatic anger. Next, he circled his arm and hand as if getting ready to throw a ball, he then smacked his fist hard against his hand. The next step was the scream “to the moon, Alice.”

Alice never had to duck, but she looked on in tedium knowing he would never hurt her. He loved her. Marriage has long been determined as the ideal living arrangement for adults. We all embody futile and damning patterns when we don’t love ourselves enough. All was not peaceful as in 1941 the United States entered World War 11 after the attack on Pearl Harbor on December 7, 1941. Our men went to war and the women took manufacturing jobs.

Perhaps, if women oversaw the government, there would be no wars just a lot of nations not talking to one another. Women elected recently to Congress in 2018 have Big Plans for how to change this “Boys’ Club” culture. It is sad today that approximately six women are being killed every hour in their own home by people they know and possibly love.

To improve our lot in life, we all must love our quirks and realize that forgiveness is the only true way to heal anger. It is true a woman often forgets what she is worth especially in the boudoir. Men have always pressured women to have sex, yet some prefer virgins to settle down with. Today on the Maury Show, men and women are cheating and the kids are the ones who suffer. The problem with sex is that it is a genetic craving.

The urge to reproduce is powerful in men and all higher animals. This is because it is essential for the survival of the species and, is driven by the “selfish genes” bent only on their own survival. Sexual drives and desires may be absent in the early part of life, however, fiercely blazes during puberty and early adulthood, but gradually weakens as age advances.

Most men and women nowadays are essentially interchangeable except when it comes to women’s work. For pleasure, women generally like to hang out with family and friends. Drinking alcohol, Prozac, and smoking MJ has affected our lives more than we think. All these causes depression and builds walls between loved ones, friends and work associates. Before the turn of the century, alcoholism was a man’s problem.

But now alcohol poses more women’s health risks than for men. Both men and women are unique. What we can do. How we do it. Why we do it. It still holds true; a good man or good woman is hard to find.

No one is perfect. We are all worth more than how we feel. We should practice using the gifts Mother Nature gives; but, remember to make use of before Father Time takes them away.
Happy Holidays

Tracee Gleichner Oct 30, 2021 1
Between the Book Bindings My approach to writing a novel has changed dramatically over the years. I started…
Publishing