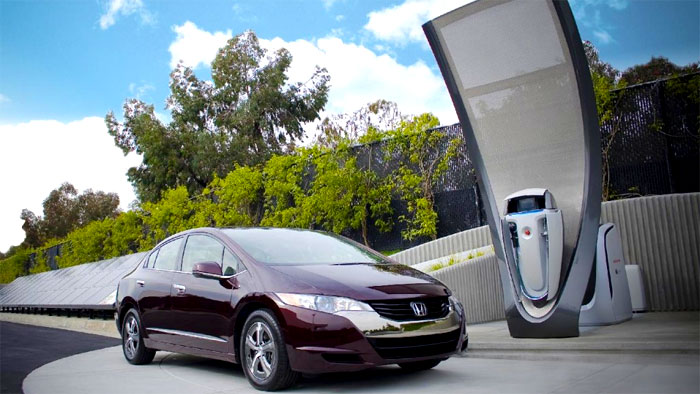 Back in 1997, I met then North York Mayor Mel Lastman by chance in Scarborough, Ontario.

Apparently, I had walked into the Scarborough Civic Center and stumbled upon a media photo op. At that time, Lastman was facing then Toronto Mayor Barbara Hall for the newly amalgamated city of Toronto, municipal elections.

A huge market of opportunity there, sir.” He nodded and I walked away, while the media looked on, taking photographs and filming the scene.

The next day, the media featured this idea, and eventually, residents in Vaughn lauded this idea.

Zap to 2011. Word on the street a lot of young people in their teens and ’20s are buying electric bikes. Why? It requires no car license fiasco or insurance, all one has to do is walk into a store, buy it, and leave.

My proposal is very simple. Anyone who operates an electric bike in Canada has to buy a six-month $500.00 dollar license. If they wish to drive all year round, they have to buy a renewal pass. All this would fund, not subways, but the construction of Hydrogen Fuel-cell Stations all over Toronto, but in every major city in Canada where there is a high density of population.
Yes, this is happening in California. But why would I choose to build fuel cell stations instead of subways? Let’s say the Canadian government passed this law tomorrow and it was retroactive. They would find out how much money they would collect in the next week and implement this plan into motion for the end of the year, or early next spring. If this initiative proves to be successful, every major city in Canada would have a supply of  Hydrogen Fuel-cell Stations.
What would this do to the automotive industry in Canada? In 2008, the meltdown killed the automotive industry in Canada. Too many people lost their homes in Windsor and in Oshawa and these highly skilled workers went from a $ 35.00-hour job to a ten-dollar job in retail.
This plan would stimulate the automotive industry to build fuel cell vehicles, restoring growth and prosperity to a region of the province that was decimated in 2008. No country in the world has yet done this. We can be first. I wonder if this story has legs.
Continue Reading
Environment
0
Share FacebookPinterestTwitterLinkedinReddItTumblrWhatsAppScoop ItMediumEmail