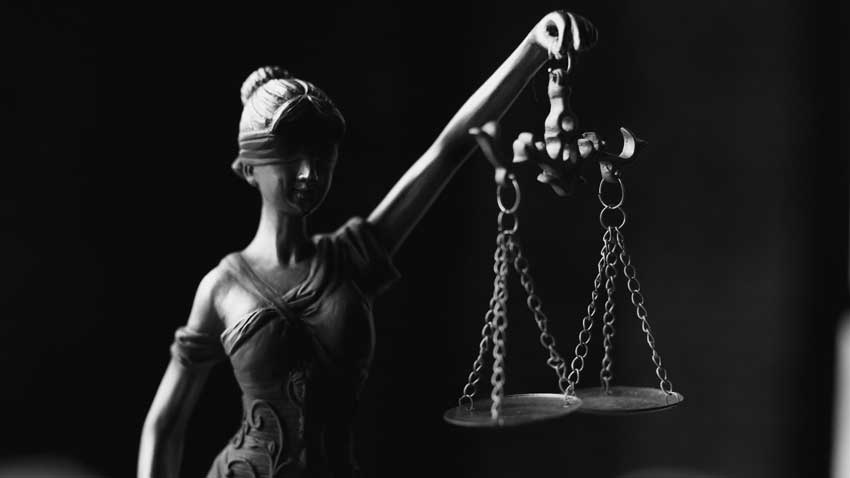 One of the things that come up for people who are working as writers are reviews and promotional pieces and issues of integrity and of needing the money.

There are things that we will do and won’t do for the money and often it depends upon how much we really need it or perceives ourselves as needing it. While many teens bask in not having to financially support themselves through work, they are also often ‘cleaner’ in terms of some of how they say ‘yes and no’.

Perhaps it isn’t ‘them’ but it’s ‘me’. In terms of honest promotions, I don’t mind telling you that I was listening to Smashing Pumpkins just now, because I like their music and was able to get hold of some of it. George Takei – who many recall from the bridge of some old Star Trek episode posted an image of success on Facebook that showed up through the News Feed.

The bottom line is that the progression is not that straightforward. In reality, I have had to start a whole new page for An Adventure in Indianapolis, and Uranian Fiction is now an actual web-hosted website.

The reason is not so much due to not wanting to help others as it is needing to find those who will actually help me and not just use me to promote their work. You know, I learned a little something about this type of issue way back in my undergraduate work about Friedrich Nietzsche and Richard Wagner.

Wagner was a popular and famous musician who knew Nietzsche. In fact, The Birth of Tragedy includes a lot about Wagner’s “German-centered opera”.

What happened, according to one of my professors who I stared at – I tended to stare at the TV and at professors, was that Wagner wanted Nietzsche to “sell out” and become his publicist, but Nietzsche refused to and suffered for some time because he did not. Let me clarify: selling out can be the best thing to ever happen.

If everyone loves one’s work and buys it all, that means it sells out….but losing one’s soul and sense of integrity to get some semblance of the appearance of success can be emotionally very depressing and also humiliating. So, sometimes selling out is great; other times it is horrible.

What happened is that I need some book reviews done, for An Adventure in Indianapolis. I want honest reviews and I don’t want to pay for the reviews right now: partly due to low budget and partly because I want truthful feedback.

In fact, though, I do want the novel reviewed by real fans, people who read it and actually like it. I did a few book review exchanges with other authors and was rather disappointed with the results. I felt like I was supposed to say the book was great regardless and then I got really angry and thought the authors who didn’t like mine were just jerks because of hating to waste the effort. I mean, I guarantee you my father would not like Smashing Pumpkins and probably would HATE the band.

Disturbed OK, but that is not how everyone feels about them. I actually like both. This is how much we are affected by who does the review. I need volunteer reviewers for An Adventure in Indianapolis. Right now, I will give away copies of the e-version to reviewers….

I don’t want people who tell me will but won’t really….That isn’t what I need right now….Reviewers will get publishing credits, a free novel and respect.

Should I Syndicate my Blog?

Julian Gallo Feb 19, 2022 2
Trafficking In Make Believe A friend of mine once told me, referring to the creative act, “people have taken…
Publishing