In case you’re wondering, I haven’t gone from being a writer to a movie critic. However, this past week makes me want to put out a call to writers everywhere. Hollywood is in desperate need of new writers!

My husband and I are movie buffs. The last several movies we attended, we came away stunned. Not only was the movie not as we expected, the previews were unbelievable. The last movie was terrible: 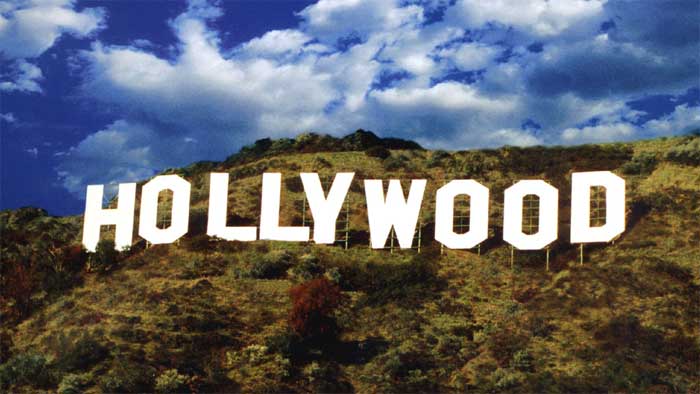 Now,  when we plop twenty-five dollars down for movie and popcorn, I would at least like a story with a plot. A beginning, middle and end that makes sense. I’m not opposed to spicy language when appropriately used, but every other word and gratuitous sex in the middle of a restaurant with everyone, including the patrons seems over done.

What happened to a good story? A good plot?  Where have all the good writers gone?

So, here’s my challenge to you. Write a good story. A story that others will want to pass on, sit down and read to their children or put on their bookshelf. Elevate your story above what Hollywood is writing. We’re much better than that. What do you think?

“If a nation loses its storytellers, it loses its childhood.”
—Peter Handke

BTW: I would pass on the movie Seeking a Friend for the End of the World!!

Sheila Good, a nurse turned writer, is the author of the short story collection, Maybe Next Time, Stories of Murder, Justice, and Revenge. Her work has been published in Blasting News, Angie’s Diary, Every Writer’s Resource, Every Day Fiction, WOW – The Muffin, featured on No Extra Words Podcast, Dream, Write, Thrive, and Centum Press 100 Voices Anthology, VOL. III. She resides in South Carolina where she has just completed her first novel. To find out more, visit her website, Cow Pasture Chronicles.