Even though yesterday was legitimately about An Adventure in Indianapolis, today is totally different.  As it happens, today is my 45th birthday.  So, one question of course is:  have I grown up?

Most of us are familiar with growing up during childhood.  Some of us suffer from a culture that seems to believe that life is good while you are young and then it sucks.  Why aren’t more older people committing suicide?  Why do older people often, but not always, have more money if that’s true? 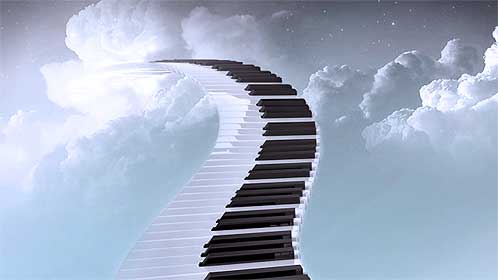 Just consider: what if that isn’t entirely true?  I heard that middle-aged adults often lie less than young adults, but mostly because they have grown up a bit more and figured out that it wasn’t helping.

Either that or they were finally able to do what they wanted to without having to lie to still have a place to live even though they did.

Growing up in adult life.  At this point, I do believe in it.  I think a lot of it is actually just gaining more life experience.

I have recently heard rumors of people who don’t even think other people having experience is good, and there are still people who get prejudiced against women for having relationship experiences.

By now, people should not be that way, but what can any of us do?…

Now, since age 36 I crossed over from having spent most of my life or at least half of my life as a child even though I was an adult to having been an adult most of my life.  I have one vague memory of when my father reached that point and went beyond it.  During childhood, it seemed like all of the adults had been born as adults and would always be so.

I personally felt that childhood lasted forever and it was a bit of a relief to make it to adulthood even though it took forever.  I feel that I have continued to learn a lot even though I do not outgrow my clothes every year because of having grown.

What that has caused is that I now have to deal with issues about how long things last when I don’t have to get new ones because of having grown another 2 inches taller.  Thank God/ess, I have not needed them due to having shrunk down to nothing nor due to having gained 2 inches around the waist instead of being 2 inches taller – there’s growth and there’s growth.  Mmmm….no kidding.

The shortest best message I could give to anyone is that somehow life is ‘cumulative’ in terms of how learning matters.