God is with Us

It happened on the third day of my stay in Israel in 2006.  It was Shabbat

and my friends and I were sitting at the restaurant and talking.

Each of us talked about their most secret desires on this day, because we were in the Promised Land, and besides, it was Friday evening and the Shabbat had started. When I had to voice how my desires turned out, I said: Oh, my God, help me find my friends and classmates, Jews with whom we parted 20 years ago…. 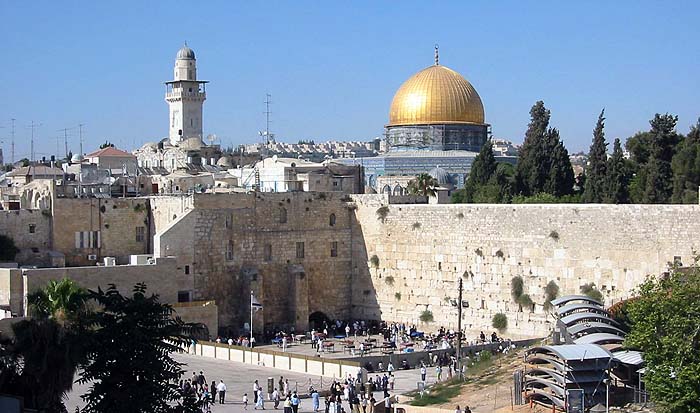 Suddenly one of my friends said: “There’s a man looking at you.” I turned to see the man, but he was a stranger to me. My friends and I continued our conversation. After dinner, I went to get my dessert. Suddenly I was approached by the stranger and he asked: “You are not accidentally from Uzbekistan? “Yes, we are from Uzbekistan,” I said. “From Samarkand?”, he continued. “From Tashkent, I replied.” “I’m from Samarkand but I live in Tashkent”, I added. “My mom is from Samarkand”, he went on. But our conversation was interrupted because I had to go back to our table where my friends were waiting for me….

We continued our conversation and the man walked past our table. We invited him to join us and become acquainted. As soon as I said my name he jumped up and said: “I knew it was you, my heart tells me this and you are my teacher of Russian language.” We were puzzled and could not understand anything. Finally, he introduced himself and I found that he was a pupil at the school where I used to teach Russian, 20 years ago. His family immigrated to Israel around that time. We were all shocked by this meeting because a few minutes ago I prayed to the Lord that he would help me to meet my friends.

My eyes were dimmed with tears and they were tears of joy… His name was David, and he turned out to be my disciple, he was so happy to meet me that his eyes burned and he smiled sweetly. Then he phoned someone and handed the phone to me. I heard “Allo” and immediately knew who it was. This was my classmate Zina (his sister). We had studied 20 years ago in the same class. My God !!!!! This was the peak of my happiness! I accidentally found friends in a faraway country after 20 years of separation. We both started to weep and could not talk… We were so happy! Then Zina invited me and my friends to her home for dinner. David took us in his car and then we visited Zina and her daughters – Tally and Eden.

Our joy knew no bounds: we remembered our school years, stories from class’ life, classmates, and teachers. I could not believe that such miracles can happen… The next day we met another former classmate – Shirin who also lived here. We spent a month in Israel, visited the holy places like the Jordan River

, Nazareth, Jerusalem, Holy Sepulcher, the Wailing Wall in Jerusalem, synagogues and mosques, bathed in three seas – the Red, Mediterranean and Dead, visited the cinemas and nightclubs with my classmates whom I found thanks to God after 20 years. It was the happiest time in my life… God is with us…

A Memory Of Baghdad

Fear Is A Mother For Ya