Every day in just one clinic in Ft. Lauderdale 90 pregnant women are seen, and out of 90 pregnant women maybe one or two are married, ten might still be with the father, and most will not admit who the father of their baby is because they are either married or living with another woman.

In 2014 with so much modern technology and advancement, we as a society choose to have unprotected sex, and fathers are still getting away with not supporting their children, acknowledging that they have them, or partaking in their life in any way. 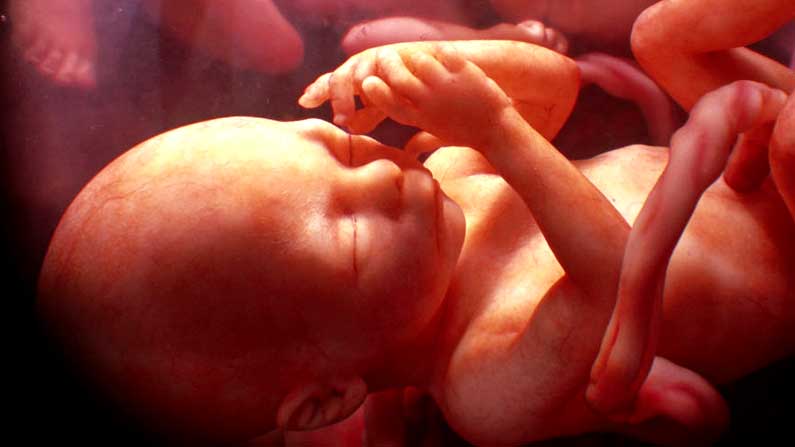 Jail time, drivers license suspension and any other penalties a man may face for not paying child support, does not give the child the love and nurturing he or she needs from their father.

According to the U.S. Census Bureau, about 26 percent of American children – more than 19.4 million kids – are growing up in single-parent homes. The overwhelming majority – 87 percent – are in families without full-time and often with totally absent fathers. Most disturbing is that those figures haven’t changed much in a generation.

These kids also are five times more likely to be poor – 10 times as likely to be very poor – as children from two-parent homes, according to the National Center for Children in Poverty. New Census figures show that the number of children without fathers in the home who are falling into poverty is rising.

In other words, Dad, you’re more important than you thought. Your mere presence in the home is critical to the healthy development of your children. Even boys and girls with bad dads have a better shot of staying out of trouble than kids with no father in their lives at all.

Stress on pregnant women with no man in their life also affects the unborn fetus. It is not only a woman’s responsibility to protect herself from pregnancy, but gentlemen protect your child from a life of insecurity. Love your children, be there to lead them, teach them. Show them how to respect themselves and believe that being a father is your responsibility.