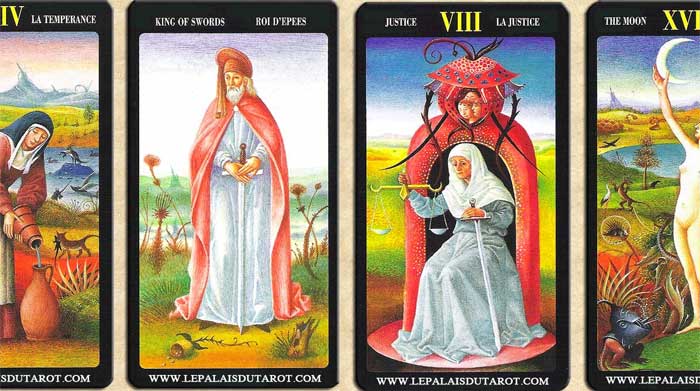 Jackie Lewis was born in London, England. She inherited her ability from a family of healers and inventors. “My grandfather invented solar energy devices when he was in the deserts of Egypt in WWII,” she told me in an east end café.

As a kid, Jackie would read minds. She read her mother’s mind, but her father’s was closed and was difficult to see. “A closed mind is always difficult to read,” she would say. In her teenage years, she did not focus on her ability. When Ms. Lewis was age twenty, her boyfriend’s sister produced a set of tarot cards and read everyone around the table.

After this experience, Jackie began to read tarot cards for friends.  Then came the nightmares. “Because I was Roman Catholic,” she continued, sipping some hot chocolate. “I was told this was the work of the devil. I was told to change my belief that I don’t believe in the devil or Satan. I prefer not to give anybody that much power.”

So Ms. Lewis was encouraged to go professional, charge $20.00 for a reading. Then she went on the road managed by Cheryl Baxter. Jackie Lewis traveled Southern Ontario, reading tarot cards to people in shopping malls, only malls, which had blue curtains, steel rods, three other psychics with promotion. And this is how Ms. Lewis got professional experience. They did the big shows in London, Ontario, Toronto, and the Exhibition. “I don’t enjoy assembly line reading all the time. It is a gypsy life.”

In between these adventures, Ms. Lewis worked as a Real Estate Agent, a mortgage clerk for an insurance company, and also at Kodak for five years for film processing. “Extraterrestrials have been with us since the dawn of time,” she continued.  Ms. Lewis believes that there are several races interacting with this planet right now. They are all positive, excluding the lizard race. “There are negative lizards, and there are positive lizards.” Ms. Lewis says the positive lizards are trying to dry up the food source for the negative lizards by making us less afraid.

Ms. Lewis is also an artist. Jackie teaches art therapy, as well as teaching people how to read auras. She has written three books, one on how to read auras.  Sadly, Ms. Lewis was sexually abused as a child, leading her to write a book on her experience called Letting your past control your future. This book helped exercise her demons on this experience. “This made my monsters into my friends,” she thought, thinking again about what she had said. “This made my monsters into my companions.”

On my recent travels, I met up with Jackie and learned she has a book called ‘The Secrets of Reading Tarot Cards and The Magic of Auras: How to see auras. Check it out, one and all!