Many of my readers are aware I am a full time caregiver for my husband who has dementia caused by an injury to his left frontal lobes. They know of my dissatisfaction of the misdiagnosis and the toxic drugs prescribed causing a period of Parkinson-like disease, followed by over a year of detoxification.

My husband has been off and on medicines for the past forty years starting with injuries sustained on Shore Petrol duty for the Navy. And another injury while acting pitcher for the naval base soft ball team. While not considered service connected, when told by the high Commander, go get a shot and come back into the game, I see it differently. The Navy took an arm and a leg although those limbs remain intact. 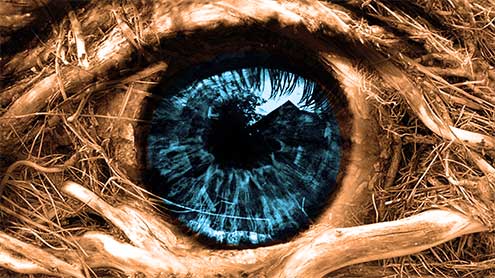 If you listen to commercials instead of watching, being distracted by visuals, you will hear, even though lesser in volume, X is not for everyone, there has been reported … followed by a list of symptoms that should make anyone leery of taking said drug X.

Paul was diagnosed with Lewy Body dementia soon after the Veteran’s Administration began to wean users off heavy duty pain narcotics, and replace them with antidepressants. We were told LBD, and Parkinson’s is the result when a person experiences REM disorder in their forties, a hundred percent indicated. Before my husband went into the darkness, he had asked me not to leave him in a nursing home. A promise certainly given.

Dealing with the sleeplessness was difficult and managing the Parkinson’s symptoms impossible. At the end of my endurance, I took his medications, lined them up in front of the computer screen and went in search of answers. I was appalled at what I found. Before the antidepressants were prescribed for him, they had been flagged by the FDA as unsafe for use with the elderly. We were both in our early to mid-sixties when these changes happened and did not think of ourselves as old, but we did have the naive manner of the older trusting patient.

During this time, we were recovering from the effects of a near fatal car crash with thrice weekly visits, for the treatment of the acute whiplash we both experienced. Paul repeatedly struck his head and left lower arm. X-rays were taken of both injured areas the day of the impact as we were on our way to the VA when the accident occurred.

This was the sixteenth year of his blood pressure being unpredictable. There was a breakdown in the return of fluid leaving the heart, eventually corrected by a different and effective drug treatment.

A second bout with breast cancer resulted with radical surgery and a TIA caused by a chemo pill, to cap off several years of substantial stress.

Our life was full, now onto depending upon others in care situations.

{Next – Pushing Through The Darkness}