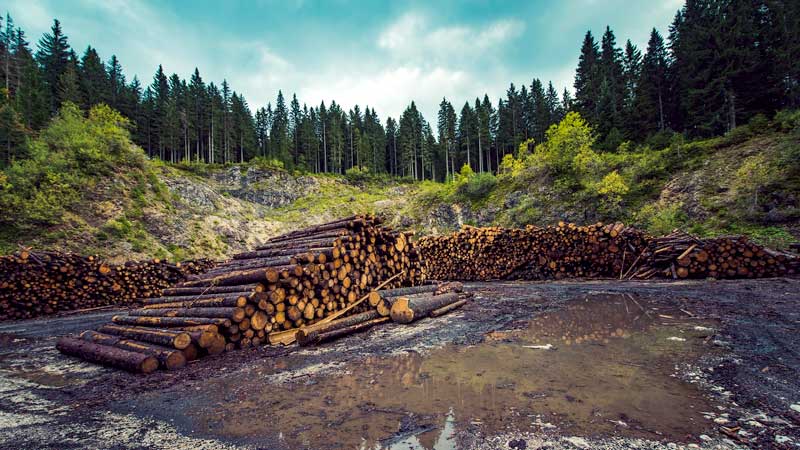 Serious Problems for Writers with Disappearing Reviews at Amazon.com.

Recently book reviews on Amazon.com have been disappearing. When questioned Amazon is evasive, giving this canned response:

“I understand your concerns about this missing review. We take the removal of customer reviews very seriously. I’m not able to tell you why this specific review was removed from our website. I can only discuss that with the person who wrote the review. However, I can tell you that reviews are removed from the Amazon.com website for three reasons:

1.) The review conflicted with our posted guidelines.
2.) The review was removed at the request of the customer who submitted the review.
3.) We discovered that multiple items were linked together on our website incorrectly. Reviews that were posted on those pages were removed when the items were separated on the site.

I hope this information helps. We look forward to seeing you again soon.”

When pressed further they respond with this:
“We aren’t able to provide information on review removal unless the inquiry is coming from the customer who wrote the review. As stated in our previous email, customer reviews are only removed for being outside of guidelines or if the customer removed the review through their account. Here is a link to our Review Guidelines if you’d like to see what would qualify as a review that is outside of guidelines.

I’m sorry for any additional frustrations this may cause. We won’t be able to provide further insight or assistance for your request.We look forward to seeing you again soon.”

After some research and questioning many writers the following conclusions were reached:
“First, most of the reviews if not all that have been removed were posted for some time and upon checking them against the guidelines it was found they are compliant.
Second, many of the reviews were done by people known to writers and when questioned they emphatically state they have not removed the reviews. Not all were checked but every one that could be got the same reply, no, the reviewers had not removed them.”

So that leaves Amazon’s third possible reason a clever piece of doublespeak:
“We discovered that multiple items were linked together on our website incorrectly. Reviews that were posted on those pages were removed when the items were separated on the site.”

What pray tell does that mean? Does it mean that if there is a paperback and ebook copy of the same book Amazon decided to remove the review due to the fact that you could get the identical book in different formats and therefore the review is unsuited to be attached to either book? If so why do that? I believe it means nothing. Just gibberish to try and avoid admitting the real reason reviews are disappearing at an alarming rate.

Upon further discussion, another conclusion has been reached. Amazon has far too many books and far too few staff to police the reviews. So what must be happening is that reviews are being pulled because someone is drawing attention to them. Once again the Amazon Forum Troll rears its ugly head.

Amazon knows they are removing reviews based on unsubstantiated complaints and cannot tell the truth about the missing reviews and there are many. They have lost control of the situation and have allowed the forum trolls to choose who gets to keep their good reviews or not.

It’s easy to be a tyrannical, whining brat on the internet where you are basically untouchable. This protection and separation from others allow the baser character traits to run free. In the real world, you have restraint for fear of a lawsuit, arrest or assault, on the internet, those restraints are removed. This environment feeds egomania and ineffectual nobodies in real life can take on a delusional persona of authority and become arrogant little piss-ants on power trips with no fear of repercussions.

The chance to give bad reviews is an irresistible low-hanging fruit that this type cannot resist. Although some bad reviews may be deserved most are unduly harsh and doled out by people who have to constantly take every opportunity to demean, belittle, criticize and outright insult to offset their feeling of inadequacy and low self-esteem. This is a known problem for writers and usually, these are posted shortly after a Kindle Select free book promotion. The bad reviewers do not even buy the books they trash.

Because they are no longer getting the ego gratification they were from trashing books/authors, because the ego is an insatiable monster, they are complaining to Amazon and saying the best reviews for people’s books are paid reviews and Amazon is summarily pulling them with no consideration for the writers whatsoever. There is a form of internet-fed megalomania

sweeping through the indy publishing community and writers have become the victims.

There is an innate problem with Amazon pulling reviews that are alleged to be paid. How can they prove it one way or another? Clearly, they are just taking the word of the complainers as being true. This gives the power to control which reviews are on Amazon and which are not to a select few who wish to file complaints true or not. Very bad.

We cannot allow people with issues to dominate our writing and sales on Amazon and I encourage you to scream bloody murder if any of your reviews disappear. Call Amazon at this number 1-866-216-1072 and make it clear that removal of reviews based on unsubstantiated complaints from their forum members is completely unacceptable.

Personally, I am looking for an attorney in California that is willing to seek a restraining order on Amazon until this situation is investigated. I think there must surely be an attorney who would file those papers just for the free publicity that would surround such action. Because I intend to make it a media circus and put Amazon squarely in the public spotlight for such questionable policies and activities.

Flag of the Résistance