There are people out there in the world who don’t know that there is a recession. Some inherit their fortunes through family, but new money still does make it to the top.

Some, however, walk into a fortune and see it as the divine right of the kings. What if there was an earthquake and everything is at the bottom of the ocean–what would be its worth then? Look at the recent scandal surrounding Edward Snowden. Imagine being Edward Snowden and having that bird’s eye view of the situation. A NSA agent would spy on the bad guys, preventing a bombing, or senseless death. Another NSA agent would spy on an everyday average family. Spying on the bad guys is good, but on an everyday family would be sick, or at least a sign of sickness. 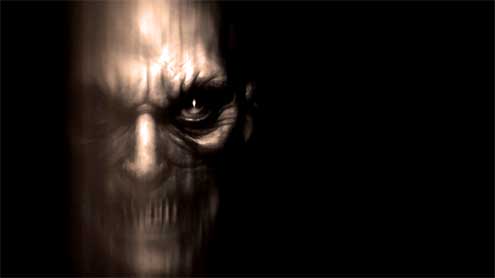 But this problem does not just involve the government and an Orwellian worldwide surveillance system. Look at it from another angle. Some people get ahead in the workplace by ruining their rivals. When I worked as a crew member in the Toronto film unions, department heads would routinely call the union hall and tell the dispatchers who should come back, not come back, or ever come back.  In exchange, qualified workers would get bumped off the roster, allowing the promotion of nepotism, or other social rot. Would you prefer the fate of your career to be decided by a computer nerd at the NSA, or from Dan Ford at IATSE 873? I suppose the media world is no different. What happened with Edward Snowden is an example of the societal sickness that is so prevalent.

Look at it this way… if you want to get ahead, be a cut-throat, ruthless and do it by ruining the careers of others.  That is the way the world operates now period.  That Orwellian worldwide surveillance system is the manifestation of such a mentality.  This generation may have the Internet, YouTube, social media, or even Hollywood but can this generation handle such a responsibility? Yes, one can call it Darwinism, the survival of the fittest, but is it right? Remember, if you want to get ahead in the business world, be ruthless.  Face it, cut throat practices in the workplaces only allow the lowest calibre of individuals to get ahead.

Think not? Have a beer with any of those US Republicans, or members of the Liberal Party of Canada.  Both are part of the same one bloodline. All in all, in time we will find out if the English language is the standard form of communication in the world of business, or is it Chinese? Hindi or Spanish? I feel the cultures with thousands of years of history and tradition will outlast that start up thingy called Modern Western Civilization…. That being said, can we still trust an unmarried man in business?