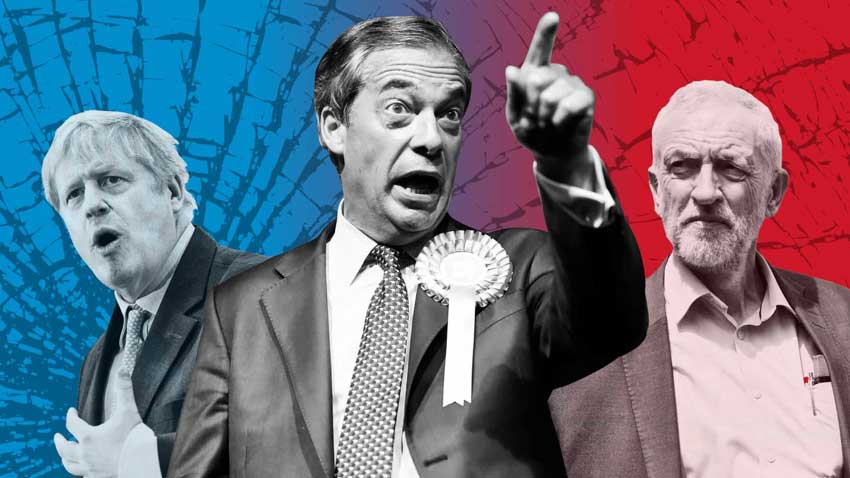 The older I get, the more I firmly believe that the world at large can no longer afford party politics in this day and age.

To my way of thinking, it has not only reached, but passed well beyond its ‘use by date’.

Before you read on – for those who are quick to condemn anyone who dares to speak out, I am not advocating ending democracy, far from it. I am merely suggesting that party politics serves no useful purpose today.

No country these days can afford party-driven and controlled politicians. What use are they in a modern world, except to line their own pockets and those of their rich friends at our expense, and to feed their own pathetic need for power.

Who elected them into power in the first place? We did. Why? Because once every five years they need us. To get our vote they smother us with all kinds of promises which deep down we all know they will never keep. And yet like weary sheep, we follow each other to the polling stations to put our cross beside the politician whose lies we believed the most. More fool us!

We are constantly being told that every vote counts for a party to become the next government. And yet the voter numbers were way down at the last election, so much so that to get a majority, the Conservatives had to form an alliance. Maybe we should all stay away next time. What better way is there to show how we feel about politicians and politics without resorting to protests in the streets?

Do we, or should I say, can we afford them any longer? Surely the time is now long overdue for nonparty elected representatives from each area to promote and look after the interests of his/her constituency without being constrained by the current party-centric viewpoint, which sadly stands as a major stumbling block to commonsense and decency as well as the very real needs of the people.

When politicians put their own needs and those of their rich backers before those of the majority as our Conservative government is currently doing, by deliberately picking on the poor within our society, no sane man can still say that politicians have the well-being of the nation at heart.

No matter what went before in the murky world of British party politics – be it the conservative, labour, liberal-democrat, or even at one time in the 1920′s, the communist point of view, imposing party held beliefs over and above the very real needs of the men, women, children, pensioners, the youth of once great nations like ours simply in order to stay in power, must end.

The time has now arrived when the greedy and selfish among us, who believe it is their God-given right to rule over the rest must be banished into the dusty realms of history.

This country and others across the western world can no longer afford politicians in their present incarnation. To do so is to continue promoting the age-old unacceptability of class division, and all that it sadly represents…

The Power of Your Mind

Jack Eason Oct 10, 2010 4
To Kindle or Not to Kindle How many times over the years have you, like me, lent one of your precious books from…
Writing