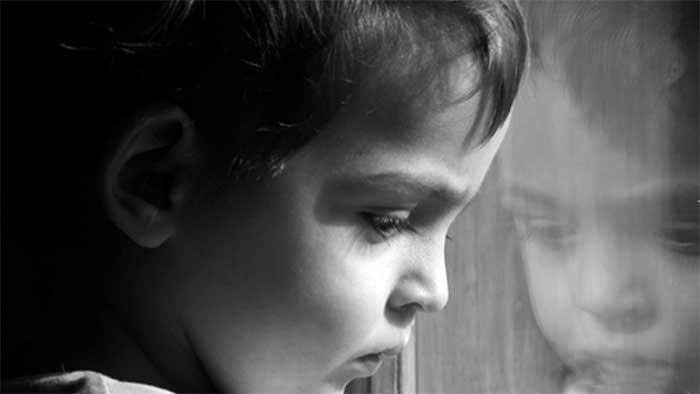 An article on tolerance got me thinking about Judith Levine and Peter Singer, two people I’d rather not think about. Levine suggests that sex between children and adults in some circumstances is not only okay but actually a good thing for the child.

She says most kids will say yes to sexuality at some point during their childhood or adolescent years and our choice as adults is whether or not we will help make those experiences safe, consensual, and happy.

According to Levine abstinence is as old-fashioned as the horse-and-buggy and totally unrealistic in today’s enlightened society. Pleasure of any kind is not to be denied to anyone, including children.

Never before has sex been as explicitly exploited in every aspect of the media as it is today. It’s in movies, music, and prime-time TV—and mostly presented as raunchy, loveless, and often violent.

Columnist John Leo says in a Zogby International poll of college seniors, seventy-three percent of the students said when their teachers taught about ethical issues the usual message was that uniform standard of right and wrong do not exist. What is right and wrong depends on differences in individual values and cultural diversity.

Leo cites a college professor who reported that ten to twenty percent of his students could not bring themselves to criticize the Nazi extermination of Jews.

Most students admitted they personally did not approve of the treatment of the Jews but would not say that the Nazis were wrong since “no culture can be judged from the outside and no individual can challenge the moral worldview of another.”

Leo says college students are rarely taught this directly but they absorb it as part of the multicultural, tolerant, diversified, nonjudgmental campus culture.

Are we moving into a near-surrealistic society where there is no right or wrong, anything goes, and no one judges or condemns anyone for anything including rape, torture, and mass murder?

Just when you think things can’t get any weirder, out trots Peter Singer.

Dr. Singer sits in the catbird seat of the Ethics Department at Princeton University. Radio talk-show host Glenn Beck assures his national audience that ten to twelve pages of any of Singer’s several books is enough to make any sane person’s head explode, but that Singer has outdone himself by claiming it is fine for people to have sex with animals as long as the sex is consensual.

Singer’s “speciesism” denies the sanctity of human life. He argues as if atheism were an obvious fact accepted by all, that since there is no divine sanction human life is worth no more than any form of animal life.

He contends that what makes one a “person” is reasoning, remembering, and recognizing others. Therefore fetuses, newborns, and Alzheimer victims are not persons but dogs and dolphins are. So since a newborn, like a three-month-old fetus, is not rational or self-conscious, infanticide, like abortion is not morally wrong.

Beck says he suspects he has somehow been hurled into a parallel universe; no such bizarre goings-on could possibly be happening in our own sane world.

It must have been in Beck’s upside-down, topsy-turvy, parallel universe that a colorful tabloid at a supermarket checkout featured a grinning three-hundred-pound Rosie O’Donnell, her chubby arm draped around the slender shoulder of her blonde girlfriend, declaiming to the world, “We’re pregnant!”

I am a Scared Little Girl

Joyce White Dec 11, 2012 1
Write and Read Poetry Genuine poetry can communicate before it is understood, the unknown healing all wounds of…
Publishing