Adapting a Screenplay into a Novel

Adapting a Screenplay into a Novel: When Kevin O’Neill approached me about adapting his screenplay CAPTAIN FIN into a novel, I was intrigued.

Once I read the script, I can’t begin to tell you how excited I was, thrilled doesn’t cover the joy that I felt. I immediately fell in love with one of the characters, Hannah, but oddly enough it wasn’t from an angle or perspective that was presented in the script that he had handed me. 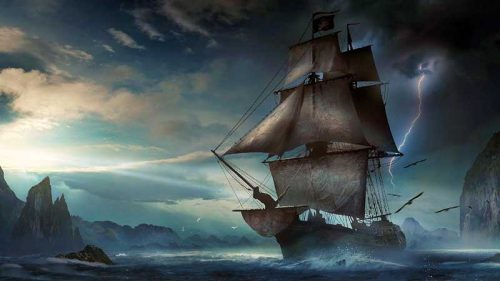 I could envision so clearly the direction that I felt Hannah should ‘go’ through the novel that had yet to be written, and once I’d discussed it with Kevin, he agreed.

I was so worried about my time commitments. Already in the midst of writing BITTER BETRAYAL

and working daily at a company whereas a partner, and CEO, I’m obligated to be present every single day. At one point I even told Kevin, ”As saddened as I am, I don’t believe I have the time to finish Captain Fin. I love this piece, and if you’d like to take my ideas, chapters, and give them to another writer, I completely understand.”

To my surprise, Kevin did not accept my offer but gave me a call instead. His words not only humbled me, but I felt as if he handed me a gift instead.

I don’t think I will ever forget his words. “Amanda, I can’t really see anyone else writing this novel. I love your ideas, what you’ve written so far, and I understand how busy you are. I’ll wait. I’ll wait until you have the time to write it.” I can’t tell you the shock I felt. To hear someone had that much faith in my work was amazing to me. #humbled #grateful

I was worried that the flow of the work would be jeopardized by the amount of time that it was taking me to write the story, again, time wasn’t on my side due to work and family commitments, and it took me every bit of two years to write. But after re-reading early chapters and polishing off the manuscript, everything flowed well. I must say, I was pleasantly surprised, and fell in love with Hannah all over again!!

Her spirit, strong will, the sadness that reflects through her eyes, and the way that she eventually withdraws from others due to the hand that life had dealt her combined with her gentle spirit still intact, kill me! LOVE HER! I can only hope that I delivered the novel the way Kevin had envisioned; I know it is exactly how I imagined it to be. It was challenging and exhilarating at times, but writing this piece was such a blessing. If you purchase this book, please let me and Kevin know what you think. I truly appreciate it and thank you in advance! 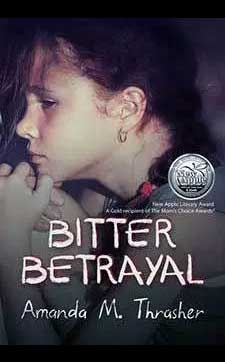 Why Wearing Flat Shoes More Often Can Benefit Your Health

The Romance of Independent Publishing