In the background, Disturbed’s Believe is playing, but just the YouTube through a laptop which is a far cry from the highest quality home stereo systems.  I have met people who prioritize their home stereo equipment and other people who think those people are crazy. 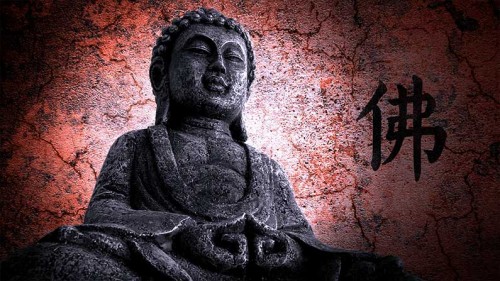 In some religions, especially ones like Buddhism, there are those who claim that ‘mind is everything and thoughts are things.’

Some occultists and some aspects of Christianity make the same or similar claims which is why many of us heard stories of 17th-century women who had themselves cemented into cellars so they could work on purifying their thoughts.

And weird vibes people get when they consider the Catholic rite of confession and how there is the unspoken view that anyone who only has ‘impure thoughts’ to confess is doing so well others feel a little nauseous.

I know a lot of fiction authors and if anyone would bomb – utterly fail an ‘impure thoughts test’ there are ranks of artists, including the novelists.

Novelists tend to live in an ethos, with a lot of other artists who believe that ‘thoughts are thoughts’…there are many different types of thoughts and ideas and thoughts do not all relate to the physical dimensions and social realms the same ways.  I mean, you gotta be kidding me?

You – here there is an implied cleric of some kind: you don’t really expect me to stop creating stories because there are some impure thoughts involved?  I mean…my ego doesn’t even have anything to do with at least 50% of what I write, and probably more.

I mean, OK, I agree that artists do have a responsibility to see what the messages are in their creations and morality and aspects of that nature…but whoa…What are you like, the Thought Police?  This is worse than so many other things…Sorry, no Star Trek, it had impure thoughts?!!!

I apologize to any readers born in the 1980s or later, to whom that reference is like…I feel about some of the old pre-Elvis Presley material in old popular culture.  I’m not sure if asking if something was ‘before anime’ makes sense or not.

The point that was a tangent from is about the realms of the imagination, or the mind, of how true it is that there are many thoughts oriented to practical matters and to real-life but so many others which are only indirectly related or that people do experience as rather unwanted and how people shake off unwanted thoughts – often it is done easily enough, but sometimes it isn’t.

So, this is actually a large and complex issue but by the time we reach adulthood at least in Western Information Age [still weird that after the Space Age comes the Information Age] people have learned so many levels and types of ideation and how so many thoughts are easily defined as being purely imaginary and others clearly real, and yet it is also true that one challenging factor for people is dealing with thoughts and ideas without being clear about whether or not they are true and on what levels.

Being lied to and actively distorting the truth for one’s own protection only adds to the confusion and complexity of the situation.   The truth is precious and sometimes obvious.  Sometimes we don’t like the truth, and it is also true that many people find themselves clinging to truths that groups of society try to tell them are not even true, which can be very deeply weird.