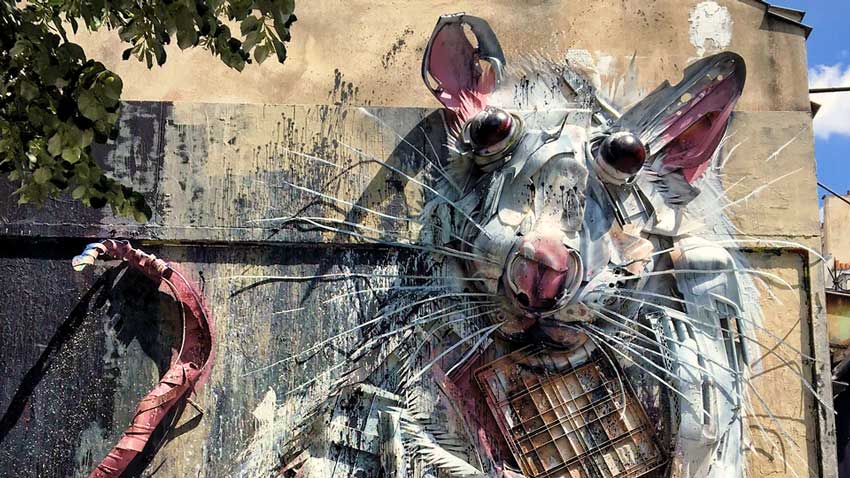 The Year of the Rat

According to the Chinese Zodiac, this is the Year of the Rat. Chinese New Year begins on January 25th, 2020, and will end on February 11, 2021, when the OX takes over.

Rat people do possess human characteristics, like honesty, ambition, and generosity.  They can be idealistic in thought, vivid in speech and actions, and intensely emotional.  They usually take care of their own and thrive on companionship.  Often lonely and depressed, they have no problem remembering what is important and never forget navigation routes once they know it.

They understand peer pressure but want to be accepted, so they are willing to go the extra mile to copy their peer’s behavior even if they don’t agree with their choices.  They dislike confrontations and steer clear of threats of any kind but can cover up their feelings by presenting themselves as happy and charming when they are easily moved to jealousy, anger and are selfish.

Egotistical, they spend time on their appearance, stealing glances at themselves in the mirror and will stop at nothing to get into the influential right circles.  They love money and have no problem spending, but it needs to be of great value and high quality.

The Celebration of New Year

To the Chinese, Chinese New Year is the most important of all celebrations.  It is the equivalent of birthdays, Christmas, and Thanksgiving, all rolled up into one, so the Chinese spend lavishly on food and drink, particularly during the first two weeks.   Many provide their families with an ample supply of foods like chicken, duck, meat, fruit, and vegetables while others search out restaurants that will be offering special holiday banquets.

The most popular dish during this time is Jai or Monks’ food.  This dish originated with the Buddhist Monks who were vegetarians and is still served today.  Monks went door-to-door and were given meager portions of vegetables.  From this, the Chinese, being inventive cooks, came up with the meatless Jai dish.

Three days preceding the appointed date, houses are cleaned, new clothes are bought for everyone in the household, and debts are paid because everyone wants to start the New Year with a clean slate.

Years ago, this holiday celebration lasted a full month, but today these festivities continue for 14 days.  Most Chinese businesses close for 3 days.  The family dinner served during the eve of New Year’s Day must involve a large spread.  Fresh fish is a “must” as fish (yu) has the same sound as the word for abundance and implies the family will not want in the coming year.  Togetherness and plenty for all are the keywords at this particular time.

In some larger major cities, the Chinese celebrations always include a parade featuring the traditional and colorful dragon dance.  Chinatown streets are lit up with red lanterns and bright scrolls and red banners for just this occasion because the color red is good luck.

Another would be to eat delicious dishes, specially prepared for just this big feast, which explains the old Chinese proverb that during the first part of the New Year, no one goes hungry.  Since food is vital in all Chinese functions, all meals are prepared long in advance because cooking that special day is taboo.

Also, on the first day of the New Year, people wear new clothes. Relatives and friends bring food gifts since food is inextricably tied to the concept of prosperity, signifying that there always will be plenty to eat in the coming year.  Older people give out “lai see,” red money envelopes to children under 18 and unmarried.  This can be in any domination you want.

As everyone looks forward to the start of this special Chinese New Year celebration, have you ever wondered about the Chinese Zodiac twelve-year circle?   I have.   Every year an animal is assigned a 12-year cycle, and people are identified according to the time they are born.  The zodiac was devised so the Chinese could try to divine the mystery of their future, including such aspects as fame, wealth, love, and personal character.  Many still consult it for long-term planning, such as getting married by perusing their own and their prospective partner’s horoscope.

There are many myths, legends, and old folktales, so let’s go back to the beginning of how this all happened.  It was during the time of the Han Dynasty (206 BC – 220 AD), and then the 2nd Imperial Dynasty of China and has spanned four centuries to the Qin Dynasty 221BC – 288 AD).  Han Dynasty is considered the Golden age in Chinese history.

First, a beast called Nien arrived on the 1st day of New Year and devoured crops, livestock, and people. For protection, people placed food outside their doors, hoping Nien would not attack them after eating and then used blasting fireworks to scare them away.  Strangely enough, one day, Nien was driven from the village by a child wearing bright red clothes, so villagers began hanging red lanterns and scrolls on their windows and doors.  NIEN never returned.

Long ago, chaos reigned among the animals on earth as each creature proclaimed that he alone was the most superior.  The Jade Emperor, Lord of Heaven, was contemplating a way to restore order, so he devised a plan and decided to have a race.  The winner would be declared First of the Earthly Creatures and have his name enshrined in the stars for all eternity.   The Emperor contacted his courier about the decree, and it was his job to notify the animals about the upcoming contest, and word spread across the land like wildfire, and many animals planned to compete for the honor.

The Rat: The First Animal of the Chinese Zodiac

As we all know, the first was the Rat, but how did he get to be #1?   Easy!  The cunning Rat, intelligent and wise, hitched a ride on top of the steadfast Ox who got there first, but the Rat pulled a fast one and jumped over the finish line.  So, the Rat was first, and the Ox had to settle for second place.

The Emperor breathed a sigh of relief when the race was over and said, “It’s all settled then, and this is the order of the twelve to complete the circle.”

Now the 13th Animal was upset by what had happened. The cat didn’t have a chance. He also rode on the Ox’s back, but the nasty Rat pushed him into the River, costing him a spot in the Zodiac.  Perhaps this is why Cats hate Rats and water to this day.

In case you’re wondering, you are in good company with others born in the Year of the Rat.  Mozart, Shakespeare, Mark Zuckerberg, President George Washington, President Jimmy Carter, Kate Perry, Antony Banderas, Tim Hutton, Sean Penn, and Samuel J. Jackson are just a few of them.

For now, let’s forget all the negative political mayhem and concentrate on what is essential in life.  Being positive, hopeful, and happy is what most of us will feel when we celebrate the Year of the Rat and head out to enjoy all the colorful festivities and delicious dinners with our family and friends.

The Year of the Rat should be a peaceful year, but people will continue to bicker, bargain, and have petty arguments, which is normal.  We will encounter many opportunities and good prospects, marked by speculations in the prices of commodities and the stock market, and the world economy will continue to boom.  Fortunes can be made, and business will be on the upswing as this is an easy time to accumulate wealth.

However, it might be wise to make long-term investment plans as the bonanza the Rat brings will serve us through the bleak years that could follow.  All ventures will be successful if one prepares well but don’t take unnecessary chances or crazy risks since the year of the Rat is ruled by the cold of winter and darkness of night.  Be careful not to overextend, or you could be sorry.

This will be a happy year free from explosive events and wars and far fewer catastrophes than, say, the Years of the Tiger or the Dragon. 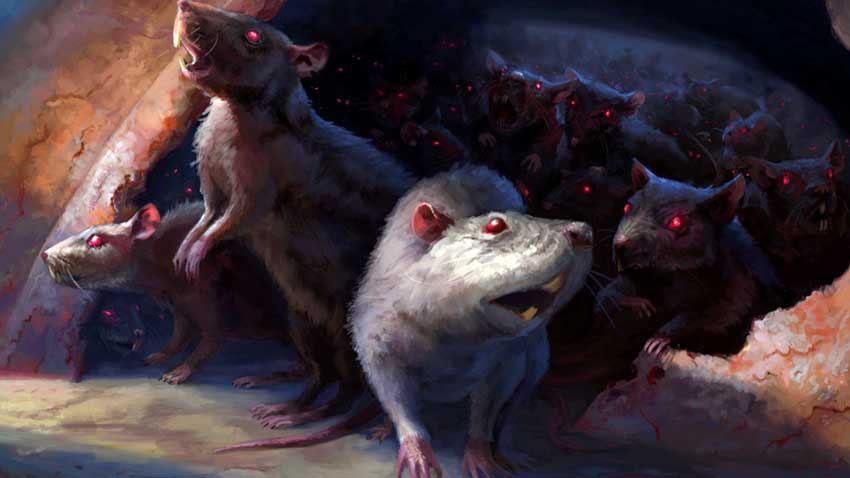 How to Boost Your Metabolic Rate