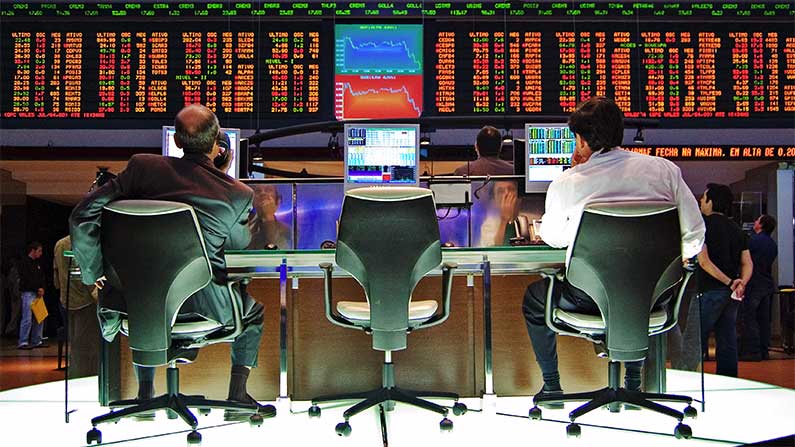 Advising can take many forms including:

From 2007-2009, America arguably witnessed its most debilitating financial crisis since the 1930s Great Depression. [lix] The crisis practically crippled many securities firms as “American households, businesses, other investors, etc.” to whom they depend on for economic viability, “lost trillions of dollars.” [lx] The 2008 “Credit Crisis” specifically triggered enormous loss from defaults on debt-secured mortgages. [lxi]  Nevertheless, almost no single cause logically accounts for any single historical event. [lxii] To associate the financial crisis with one cause mistakes correlation for causation. Such reasoning neglects the possible influence of interceding, supervening events. Nearly countless contributing factors may plausibly correlate to the onset of this “Great Recession.” However, this paper limits to the potentially pertinent issue of securities deregulation.

The next financial crisis, however, might not involve, “mortgage loans or even financial securities,” but more plausibly, averting an abounding record-level fiscal debt, if unaddressed. [lxxxvii] Why? The current national debt surpasses $19.2 trillion. That value allegedly exceeds the U.S. GDP, comprising, “551% of annual revenues.” [lxxxviii] Assuming this pattern continues, topping new heights of record-setting stratospheric debt, even the Treasury becomes paramount. The future of securities may struggle to pay just 1.8% in interest. [lxxxix] This unresolved issue may prove deleterious to the entire economy let alone securities firms which impact its overall sustainability. Hence, future policy may factor instrumentally in the economic viability of U.S. securities firms. Therefore, if true, their future economic viability may depend on 2016 election results, specifically, whether Hillary Clinton or Donald Trump becomes the next incumbent president. This paper concludes with a comparison of presidential proposals as related to potential institutional impact on securities firms.

While Donald may not accomplish all of the proposed policies he promises, if elected, his legitimacy seems much more plausible than a scandal-ridden politician. If true, a plausible inference as someone with nothing to lose, his de-regulatory attempts may restore confidence in securities firms, perhaps encouraging investment gains. Removing the Dodd –Frank act advances that direction.  Assuming he proves true to his character, and succeeds in all of his proposals, securities firms may thrive from loosened monetary policies. However, his proposed plan assumes a moderate de-regulatory plan, as inferred from his plan to restructure the Federal Reserve. Likewise, his concession during the financial crisis that “…you have to keep the banks going,” reveals he understands sometimes a crisis may warrant federal intervention. [cii]Therefore, if elected, Trump’s policy proposals seem to comport with job growth for securities firms—negating years the Obama Administration’s federal expansion—perhaps protracted further under Hillary.

[ix] See SEC, Investment Advisers: What You Need To Know Before Choosing One, August 7, 2012, p. 1, https://www.sec.gov/investor/pubs/invadvisers.htm.

[xxxii] See the University of Texas at Austin, Initial Impact of Computers in the 60s and 70s, p. 1, http://www.laits.utexas.edu/~anorman/long.extra/Projects.F97/Stock_Tech/initial.htm.

[xliv] See US Securities and Exchange Commission, Recommendation of the Investor Advisory Committee—

[lxvii] See Zandi, Mark, Financial Shock: A 360º Look at the Subprime Mortgage Implosion, and How to Avoid the Next Financial Crisis, Pearson Education, Inc. 2009, p. 9.

[lxxxvii] See Zandi, Mark, Financial Shock: A 360º Look at the Subprime Mortgage Implosion, and How to Avoid the Next Financial Crisis, Pearson Education, Inc. 2009, p. 7.