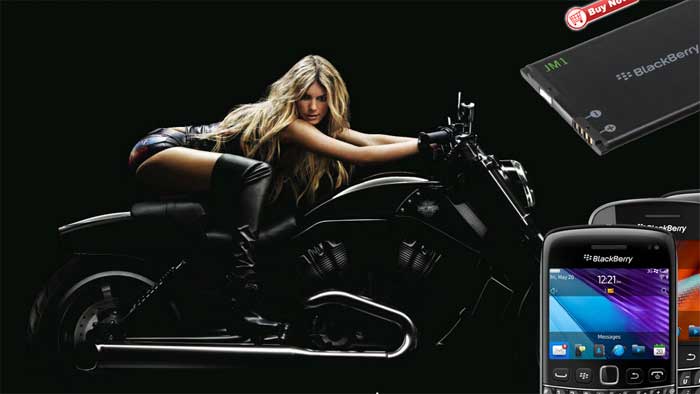 Whenever I look in the mainstream, Canadian media, they are always showing the negative side of RIM. For the record, everyone I know has a blackberry.  The media must change its narrative.

Some may feel the blackberry is an endangered species. Instead of bashing a Canadian company, the media should encourage RIM to diversify its products.

Firstly, encourage the company to produce iPhones. If iPhones have a quarter market share and that increases next year, then RIM should not only produce blackberries but go into the iPhone market too.

Secondly, RIM needs to leverage its enterprise instant message service and improve the playbook to include BBM. Focus on what they are good at – secure corporate communication.

Such thinking would help save a major Canadian company that supplies high-tech jobs and safeguards investments.  It is easy to be negative.  We must remember a lot of people work in the service industries that support the RIM workers.

There’s a trickledown effect.  RIM employs about 8,000 of the 500,000 people living in the Kitchener-Waterloo region, not the only game in town. RIM made $250 million net profit on $5 billion sales last quarter.  Yes, the company is still making money.

RIM doesn’t employ all the tech workers. There is something like 25,000 to 30,000 people working for tech companies in Waterloo.  RIM is not the new Nortel.   This company is still making money it has a lot of revenue streams and they have huge cash holdings.  The only thing that could cause job losses is fear-mongering by the media.

Lastly, look at the two Universities in Waterloo and how great of an impact they have on the community. RIM has contributed a lot to the University of Waterloo.   The University is expanding its well-respected computer research facilities.

If they can create a blackberry that almost can bring an NHL team to the city, they can do anything! Ok, ponder this… one wonders if Steve Jobs had founded Apple in Canada and Apple was a Canadian company, would the Canadian media bash Apple too?!

Saying Goodbye to My Sister, My Friend

One World Currency and One World Legal System