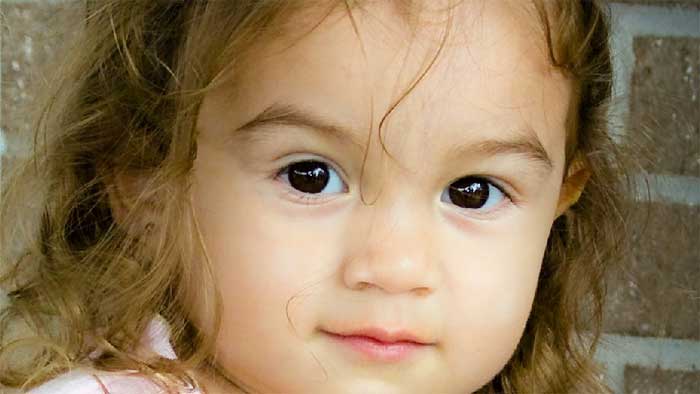 The path of destruction ends in tragedy if not recognized, faced, and fought. This is true with battles of illness. It is said, “If you have no health, you have nothing.”

I am sure many of you can say, “I disagree.” The answer is money. No, it’s love. Or, it’s children, animals, – please fill in your blank. But for me, in this time and place, it’s health; but only to a degree.

I, fortunately, have had an optimistic outlook even when the darkness gathers and ‘hope’ seems coupled with ‘less’, dragging my spirit through the painful, craggy boulevards of life and down those back alleys filled with sickness and despair. This is not to say my emotions have not been raw, bleak, or unhappy.

No, because life has these emotions as part of our package, I have had, sometimes, prolonged periods of dissatisfaction. I even, occasionally, indulged in pity parties but since I do not believe in the adage that misery loves company, I try not to invite anyone along on these jaunts; also, since I’m easily bored, I will not set up a booth making it a concession.

I do live by the adage from the Bible, “sufficient unto the day is the evil thereof” which gives me focus on eating my elephant, one bite at a time. I find that worry only gives wrinkles and a feeling of despair. It has never, for me anyway, solved the problem being dealt with.

I find if I look at my situation without becoming emotionally involved with “what ifs…”, I can more readily bring that problem into the solution box. Sometimes resolving a difficulty is leaving it alone – sort of like the skunk with its tail raised.

Though, there are times when the problem is only masquerading as a skunk and it’s really a pussycat that needs combing to have potential hairballs removed. At other times, it may be a Goliath to be slain.

I have, like many, better hindsight than foresight but I have also made myself take ‘the medicine’, so to speak, and use the past to make my future more productive. Happiness is my goal, be it to have, or to share.

As a young adult, I indulged in habits that went contrary to healthy living. I was not given an overly long period to partake of wrongness before my body said ENOUGH! At age 37 I ran into a wall named Stroke and then five weeks later a companion named TIA moved in.

I had commented to a fellow writer, Patrick Sean Lee, that while it seems to be a cliche, I did have the opportunity to go to The Light, wanted and struggled to stay but was told to return because it was not my time. Yet.

I was born a sickly but loved baby. In my first year, I had chickenpox at three months followed three months later by a ‘touch’ of polio. This is something I have in common with my mother-in-law.

While I did not limp, I did and do have a weakness in my left leg. So stepping off on the right foot is not only good for social situations, it is imperative for me so I do not physically fall on my face.

My second and part of my third year were spent in and out of the hospital and being rocked at night by my grandmother because my earaches were unending.

I was going to end this reflection on my recent trip to the hospital, having a biopsy that was negative, but I took a side trip to my laundry room to have my machines working while I was contemplating what and how and then writing. Suffice it to say, my right foot is now my wrong foot.

To be continued – Fill in Your Blank 2

Jean M. Cogdell Jun 18, 2012 0
Learning How To Write I’d worked on a novel for several months, enjoyed the heck out of writing until I realized…
Science