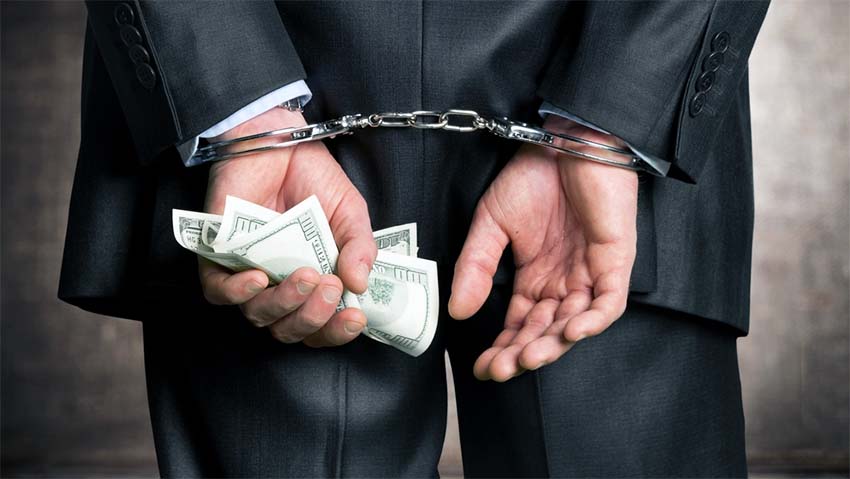 “If you had one question to ask the government, what would that be?” I quizzed the octogenarian-aged insurance man who at that time had just retired.

“Does the government represent the ones that want to work, or those that don’t want to work?” came his answer.

When I read that Business Insider @ JPMorgan Hiring Thousands With Criminal Records Amid Labor Shortage (businessinsider.com), I knew I had a story for them. On June 26, 2021, I tried to apply for a continuation of CERB payments @ Canada Emergency Response Benefit (CERB) – Canada.ca, and I telephoned the Canada Revenue Agency (CRA) for information.

By a complete freak of nature, a familiar voice answered the phone. Let’s call him LH. Since the start of the pandemic, people have been working remotely. According to Statistics Canada revealed, as of November 2021, the number of Canadians working from home held steady at 4.2 million.

All I remember is LH suavely guided me through the online portal, took my confidential information, like my social insurance number, home address, banking information(in the past he worked in marketing and actually bragged about making money selling information), and at the end of the session he declared I had insufficient work hours to qualify for a CERB payment.

So, who was LH? In the late 1990s, I directed four spec advertisements for Dr. Samual Cirone, a local chiropractor, and the Triggerizer and it went on to air on CP24 for two weeks before making its way to cable television for the next fifteen years.

During that time, my then friend LH said he had a connection with AM640 and he was confident that we could get a slot on the radio and we could have a radio show. More importantly, we needed twelve advertisers to fund that show.

Thus, with that many advertisers, we would have a chance at producing at least one other advertisement. The Enterprise Toronto Radio Show lasted from 2000 to 2001 and we won an EDCO Award for our efforts but we failed to get any advertisements filmed at all.

At the end of the radio show, everyone went their separate ways. LH went on to marry a lovely lady from Israel, moved to suburbia, and lived happily ever after. Not!

Since he had completed the Canadian Securities Course at the Canadian Securities Institute, he secured a financial advisor position at Gentile Financial Group, and was so successful at it, he started his own firm. As a matter of fact, I remember him calling me up in 2009, looking for potential investors with their own portfolio and he did it with a laugh and I didn’t sense any desperation.

From my recollection of events, I saw a newspaper article in Metro News about him being arrested for Child Pornography in November of 2011 and this shock led me to write an article about my experiences with him.

Zap to November 2013, once again, LH was in the news and he was arrested by Toronto Police and accused of posing as an insurance agent and defrauding a client out of thousands of dollars. It was alleged that LH convinced his victim to cash out his life-insurance policy worth $21,000 in return for a new policy that would better suit his client’s financial needs.

In Canada, if one gets convicted for stealing over 5 thousand dollars, they get sentenced to two years in prison but serve only ten percent of it. True to form, he again was charged again with fraud. I tried to reach out to him in 2014 but his jailhouse experience had hardened him.

In Canada, in order for a person to clean their criminal record, they have to change their name. I suspect he changed his name, redid the Canadian Securities Course, and applied to Canada Revenue Agency for employment. When I did an online search on him, I discovered he secured another financial planning position, and… so, how is Canada any different from the United States?