What is it with this latest crop of politicians? What part of the fact that a growing section of society simply cannot cope financially anymore, don’t they seem to get? Do they even care?

In this so-called United Kingdom of ours, more and more people are now classified as living in ‘fuel poverty’. We’re not simply talking about my lot here, the older generation. 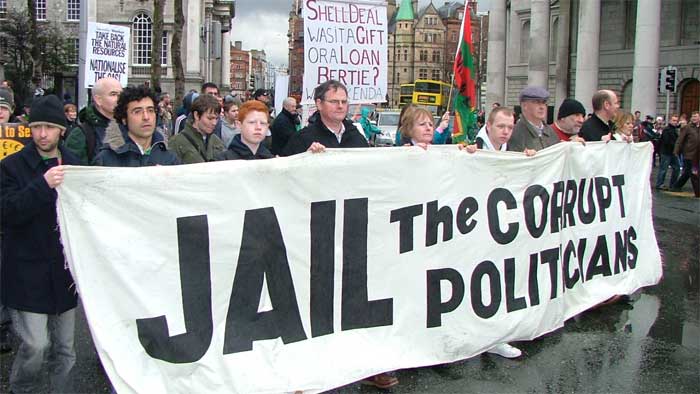 Increasingly these days, young families are swelling the ranks. They can no longer afford to heat their homes because of outrageous fuel bills. They are therefore doomed, yes doomed, to decide between spending their seriously diminishing income on food for their children and themselves, while they all shiver with cold in what amounts to a brick built ice box, or to somehow pay the exorbitant fuel bill, often forced into debt by using payday loans from unscrupulous money lenders.

Why? Because the UK’s privatized electricity and gas suppliers have quite simply raised the price for their products beyond the reach of millions of consumers.

Don’t forget that both products you pay through the nose for are from nature. Electricity occurs naturally as lightning, while gas is yet another product laid down eons ago when vegetation was turned to coal.

While a lot of lip service is paid to the question of fuel poverty by our politicians these days, in effect, little or nothing is done to end this blatantly obvious example of corporate greed. A not unsurprising result when you look back to when the politicians of the Western World merely stood by while investment bankers robbed nations blind, a couple of years ago.

It would seem that here in the UK our politicians would much rather occupy themselves by insisting on going ahead with something as puerile as a nationwide survey on ‘happiness’, yes you read it correctly than to tackle the real issues we all live with.

Our current Prime Minister, David Cameron, thinks it would be a ‘jolly good idea’ to know how happy we all were yesterday, today and tomorrow! When will he and his fellows get their heads out of the sand, stop prating about and actually do something to inspire confidence across the country I wonder?

The young badly need jobs, proper ones, not merely ‘unpaid make work programmes’ designed to show the unemployment figures in a better light, purely to earn political brownie points in the House of Commons.

Families, especially the young ones, need to know that Cameron has their best interests at heart.

At the moment another fast growing sector – the angry youth in our society, have absolutely no confidence in any of our politicians whatsoever, no matter which political party they represent. Don’t believe me? Just think back to the riots that began in London last year, started by kids with absolutely no hope, no future. Granted it got totally out of control when all the looting and arson took place. But what did our so-called political leaders expect!

Since Cameron now appears to have shot himself, and us, in the collective foot by distancing the UK from our largest trading partner – Europe, like a petulant child who has stormed off home crying for his mother and taking his toys with him, what chance do our small and medium businesses have when trying to sell their products beyond our shores!

Across the channel, like us, our European cousins are increasingly suffering because of financial greed among bankers and stupidity within the ranks of their own politicians, as well as mind-bogglingly ridiculous legislation written by faceless bureaucrats, designed to block plane common-sense decisions – take the current Health and Safety legislation as one clear example of bureaucracy gone mad in recent years.

Europe’s single currency, the euro, is doomed to extinction. Asking the richer countries like France and Germany to financially prop up those less well-off in the rest of Europe is plainly insane.

Finally, do you really believe that politicians actually care about you and me? Well, do you? We are simply there to vote them in each time. After that, they don’t give us a second thought until the next general election looms when they need us again. Then they make all kinds of promises which both they and we, if we take the time to think about it, know full well they have absolutely no intention of keeping, to get our vote once again. Once we’ve voted them back in for another five years, they are free once more to line the pockets of their rich backers once again, doing little for the common man and woman to justify their salaries.

And yet like a faithful dog, we come when whistled for by our political masters. During an election we continue to swallow their baloney, forgetting that it is them and their greedy business friends who got us into this mess in the first place. Or did they?

We were the ones who stupidly gave them the power to rule over us, no matter whether or not we dutifully placed an ‘x’ against their name on a ballot paper, or simply couldn’t be bothered.

He Comes To Me

Locked Inside the Bathroom