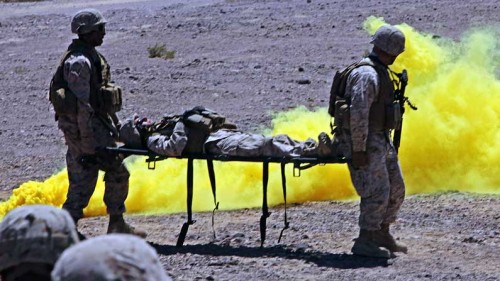 With patience as perhaps the missing, differentiating ingredient among competitors, Amazon’s cumulative multi-billion dollar investments consequently culminated in construction of “more than 100 warehouses.”

However, while media sources purport controversy concerning Amazon’s work culture, the New York Times wrongly assumes Amazon discourages rather than perhaps inspiring competitors by mischaracterizing it as a “retail juggernaut.” [vi] The Times not only wrongly depicts Amazon’s prominence as “engendering fear of economic totalitarianism,” but fails to substantiate its exaggerated contention about “other retailers catching up anytime soon.”
Therefore, this article commits the following unwarranted assumptions:

Labelling Amazon a “retail juggernaut” without even defining “juggernaut.” Merriam Webster defines “juggernaut” almost verbatim as any “massive inexorable force, campaign, movement, and/or object,” that “crushes anything in its path.”
If taken literally, this mislabel neglects the following assumptions:

Conclusion:
Therefore, this article remains vulnerable to criticism because it assumes without warrant that Amazon’s innovations at expanding distribution centers renders competition intractable in the technology industry. But this exaggerated contention neglects the assumption that competitors may eventually implement technological advances to supersede Amazon in retail sales. Perhaps with the same pertinacious persistence, patience, and punctilious precision, competitors may contemplate more novel methods than Bezos. Perseverance remains key.

The Romans Lose in the Teutoburg Forest

In Search of Effective Project Managers