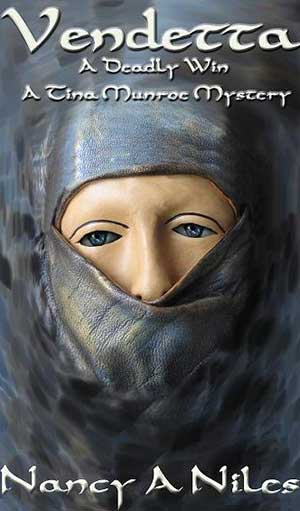 Craig Murray Sep 25, 2013 4
Whenever possible, the author will not have scenes or situations explained by characters. No, that would be bad!…
Writing