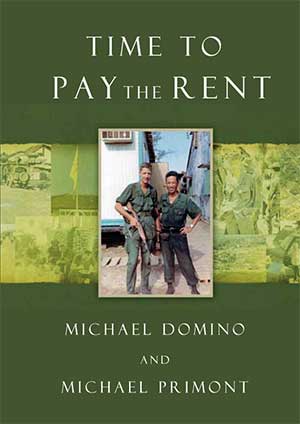 Alan Place Nov 1, 2020 1
Dreams Fuel My Writing Most of us have woken and thought, where did that dream come from? For several years,…
Writing