Through the centuries many people have prepared and feared that they will live to see the End of Times? In Daniel Friedmann’s new book “The Biblical Clock: The Untold Secrets Linking the Universe and Humanity with God’s Plan” He has come up with some revelations that will surprise you! 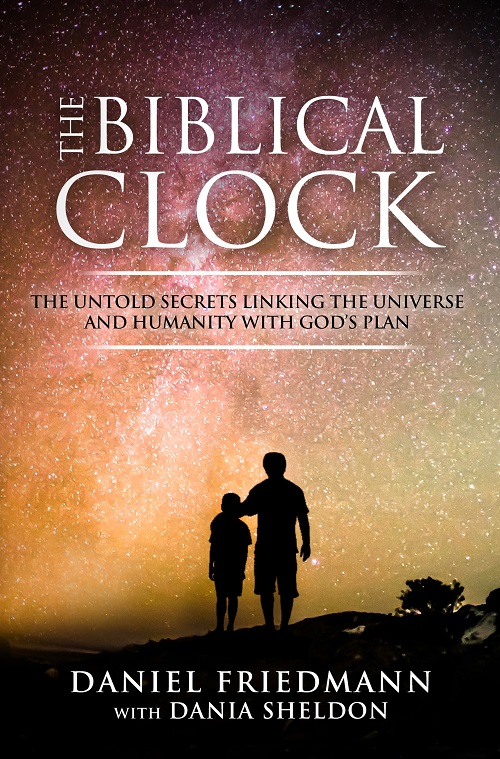 When reading his books, Daniel Friedmann recommends that you start with The Biblical Clock it’s an easy-narrative-to-follow type of book. His other books covered the same subject but, in a textbook; nonfiction style.

Readers and media suggested he work on a much more engaging, entertaining, narrative-style book that told the story of the discovery of all the information, while at the same time explaining the key discoveries. He followed their advice and teamed up with an award-winning writer to produce this book.

There are two different bodies of knowledge about how the universe came to be: science and religion This book puts them together to provide a better understanding of the process.

The Biblical Clock provides more congruence between the two bodies of knowledge and a deeper understanding of our origins and our future. This book also talks about the timeline to the end of days. We can estimate the timing of future events from the cosmic plan and actual history.
With the aid of The Biblical Clock, one can see the early events already that will eventually lead to the end of days.

The book is a non-fiction book based on historical facts and research. Except for Chapter 10, which describes the End of Days, this chapter is based on the discoveries presented in prior chapters and on biblical prophecies but is nonetheless fiction. 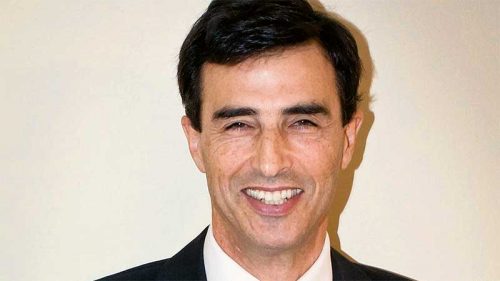 Daniel Friedmann is presently Chairman of the Board of Carbon Engineering a company dedicated to removing CO2 from the air to reduce climate change. He has a master’s in engineering physics and 30 years of experience in the space industry. He is also a longtime student of cosmology and religion. Friedmann said this story resonates with people because he found that most people have asked themselves the question of how the Genesis creation account squares with the findings of science.

Biola Olatunde Jan 28, 2014 0
The year woke up bleary eyed and growled at a few of my friends.
Publishing