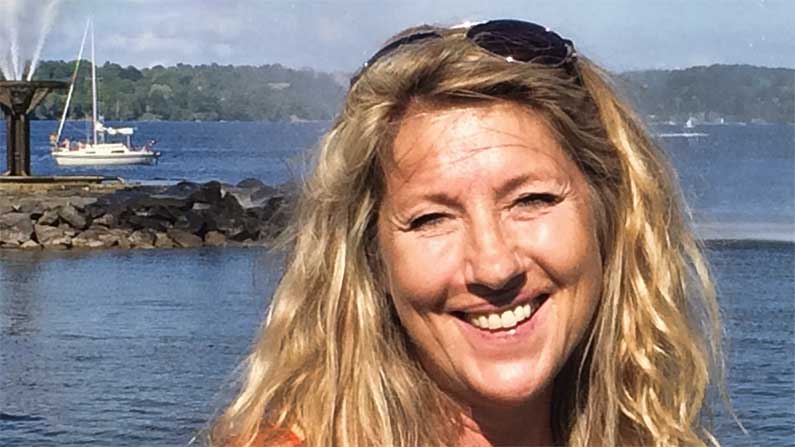 Trisha Smith is a teacher, artist, and writer. Her inquisitiveness took her into research, interviews, and writing at Ecology Canada Magazine, and then for other publications.

While working for the Secretariat of State as a Bilingual Coordinator, Ms. Smith compiled Canadian youth’s artistic works for the United Nations Conference Habitat 76 Exhibit in Vancouver. She illustrated educational publications, books, among others. Her legal advocacy has become the subject of fourteen newspaper articles (the Toronto Star) and several TV news shows (CITY-TV).

I grew up in Poland, where my simple drawings became noticeable, however not until my family came to Montreal, while in high school did my art was recognized, my art teacher quoted my artistic talent.  My love for the creative; painting, writing, and teaching has become who I am, today.  In the past, my inquisitiveness took me into ecology research, interviews, and writing articles for Ecology Canada Magazine, and in my spare time; I produced sculptures, stained- glass, and oil paintings.

While working as a Bilingual Coordinator under the Secretariat of State in Ottawa, in 1976 I compiled art from Canadian high school youth and displayed their work under a theme, ‘The Future of Canada in the 21st Nations Conference – ‘Human Settlement for Habitat’, 76’ in Vancouver. Then, I continued to write and illustrate for advertisers, educational publications, and books.

Is there a particular feeling or experience that you hope to evoke for the reader?

My book, Holiday in Hell, is my true story – a tragedy, courtroom drama, and relentless suspense chronicling years of my life from blind naivety to the harsh reality. While vacationing on an exotic island in 1999, my artistic passions were shattered by a brutal assault! To top this violent near-death beating, another shock occurs. Cuba refuses to charge the Canadian assailant since he is not Cuban. Moreover, ironically another ensuing legal clash – Canadian police cannot arrest the perpetrator on his re-entry to Canada.

My struggle for justice is relentlessly and fearlessly. The legal quest becomes my full-time job! I contact all legal avenues. City of Toronto newspapers subjects 14 tabloid articles by The Toronto Star, The Globe and Mail, The Sun, and CITY-TV – reporting my misfortune as a ‘legal complicated case’. However, without a law in Canada to charge the assailant, there is no protection, justice, and ultimately, no human rights! At times, I felt like I was the one in prison, instead of my attacker.

My trauma intensified by thinking I was not going to survive the ordeal. However, such greats like Mandela, Erin Brockovich, and my family, friends, and artistic community in Toronto, encouraged me to write my experiences during this devastating time of my life. Then, I became more empowered to write by Canadians initialling a Canada-wide petition to the Minister of Justice requesting an amendment to the antiquated law. The support did not stop to this day! 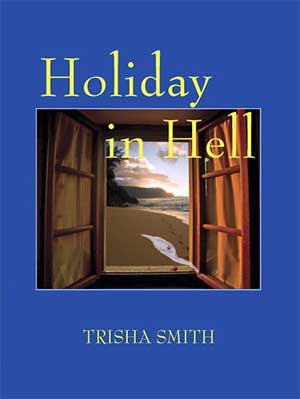 I am considered the Canadian Erin Brokovitch, after years of a nerve-wrenching legal battle. The perpetrator is eventually charged, however not for the actual crime for which he could get up to 14 years in prison, but only for the breach of probation, a mere 9 months jail sentence.

My book becomes a call to amend the Canadian Criminal Code 6(2) so that Canadians can charge other Canadians of crimes committed against them abroad.

Holiday in Hell serves as a wake-up call to Canadians of the ramifications for victims of assaults (domestic or otherwise) in foreign countries, however, conveys hope that non-existed and outdated laws can be amended. Holiday in Hell is a true-life story of courage, faith, love, and a strong will’. ‘How many people assaulted on foreign soil know that there’s no law in their country to protect them?