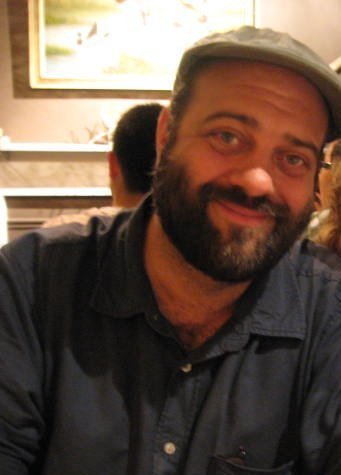 “, and my latest, “Europa.” I also have 9 poetry books published since 1996 through various small presses.

Although “Europa” deals with a serious issue – the rise of fascist attitudes in Eastern Europe – I tried not to make it too “heavy” and there is some humor involved, albeit a little black humor.

All the characters are screwed up in one way or another and more or less self-involved, flailing around trying to navigate the changing times.

I want to try to make the reader think about the various issues involved but at the same time have it be entertaining in some way.

Writing is something I’ve always loved doing since I was a little kid. I’ve always loved telling stories and have always been a voracious reader so I suppose it was natural that I would eventually want to write stories of my own.

With regard to influences, my favorite authors are Ernest Hemingway

I tend to gravitate towards more “literary” type novels and writers but I’m also heavily influenced by Noir fiction and authors, particularly the more recent “Mediterranean Noir” novelists such as Jean-Claude Izzo 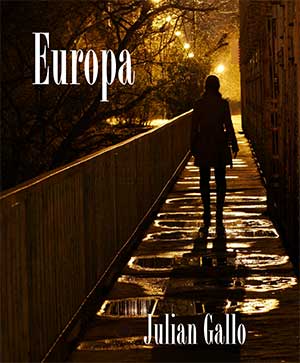 It’s hard to say because I never set out to write a particular “type” of novel. They’re not really “literary” with a capital L nor are they genre novels.

But if I had to compare them I would say they are much closer to Niccolo Ammaniti and Stephen King, (had he not written a horror novel) in style than they would be a Milan Kundera or a Salman Rushdie.

I wanted to explore the relationship between political and emotional fascism and how in order for it to exist there has to be this sort of sadist/masochist dynamic at play, how even in personal relationships, there is sometimes this lust for power and control, to manipulate the other in order to dominate the other.

How can your readers contact you? Or buy your books? Or where can they sign up for a newsletter?

Through my website, all my books are available via Amazon, Barnes & Noble, and other online book sites, in both paperback and eBook formats.