Interview with Paula Boer for the Raglan Gallery

Paula’s novel, “The Okapi Promise”, is sure to capture many readers’ imagination as it is inspired by her adventures while travelling from the East to West coasts of Africa, in her words “Straight through the dark heart of the jungle” for five months in 1990.

A lot of the book is set in what is now known as The Democratic Republic of Congo. Although the novel is a work of fiction the setting, the socio-political climate at the time and many of the events are factual and based on notes from the comprehensive journal she kept. 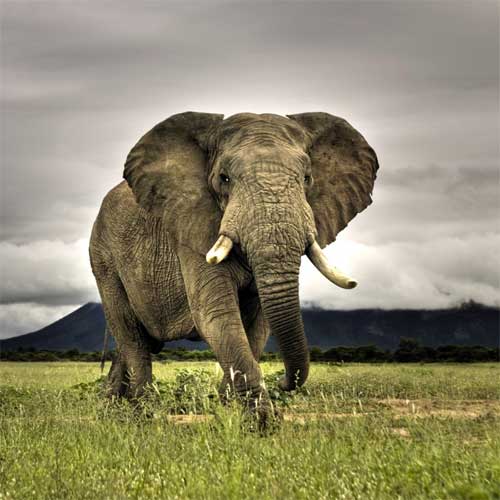 The story is based on the discovery of a cure for rabies in Africa and the race to gain control of the serum, one person wants it for the greater good the other for personal gain. It also focuses on the other hardships that come from the African landscape and the ramifications of the emergence of the Rwandan civil war.

To ensure that the novel was a novel and not a memoir (per se) Paula had to do a lot of self-editing and found the process difficult but rewarding. She dreamed of visiting the jungles of Africa due to Dr.Livingstone (“Dr. Livingstone I presume”) and Mr. Stanley’s story. She had many amazing experiences there including sitting amongst gorillas in their natural habitat.

Paula Boer is a proud Australian, originally born in Kent, England. She moved to Australia in 1988 and hasn’t looked back joking that she has “always been Australian,” and that she, “just happened to be born in the wrong place!” She currently lives in Badja (45kms from Cooma) with her husband, Peter, in a “shed” on 500 acres. They hope their new home will be constructed well before next winter! She enjoys the bush, especially riding her much loved horses.

Paula has had shorter works published including “Totem Pole,” originally set as an exercise with her small informal Tasmanian writers’ group “The Gunnabees”. She has also written Carpentaria Summer and Winter Sunshine which are also published short pieces. Paula won 3rd prize in the 2010 Murrindindi Dusty Swag Awards for her short piece called Salty which again originated from an exercise from her writers’ group. The exercise set was to write a 500-word piece about a baby. Paula did just that – writing about a baby crocodile with a dramatic twist.

Paula expanded the work to 3000 words for one competition and then reducing it for the Dusty Swag Awards to under 2,500 words. Her writing evokes empathy for the crocodile in its day to day struggle for survival. This was the aim of this work, as Paula has deep empathy for animals (and nature as a whole) and wants to raise awareness of the needs and rights of animals, particularly those considered “undesirable”. She says that: “if we all make a small difference in the world big change can happen,” and her writing about the plight of animals is her contribution.

A love of animals started at a young age. Paula wanted to be a “flying vet” at the age of 10 and was told there was “no such thing”. She felt vindicated in 2003 when she farm-sat a real “flying vets” property!

Paula Boer believes that it is, “so much easier to change something that exists than create something that doesn’t”. As a result of this philosophy she writes an outlined structure of her story first (often in point form that later develops into chapters) then adds content, dialogue, scenery, descriptions then emotion (thinking and feeling) last. Plot can “emerge” at any time, being fundamental in all fiction. This has meant she hasn’t always fit the mold in tutorial groups, but her success is evidence of her technique working!

Paula is currently writing another novel for ten to twelve-year-olds based on Brumbies and the Snowy Mountains Region. Rowena Evans, local writer, artist, and Friends of The Raglan member illustrated the book and provides valuable feedback to Paula on the almost completed manuscript.

Paula Boer has traveled to every continent in the world, except Antarctica, and has had many adventures, including being locked in prison in Israel and being shot at in Columbia! Using these overseas adventures as inspiration will ensure many great reads to come from this “university of life” scholar!

She is not The Government