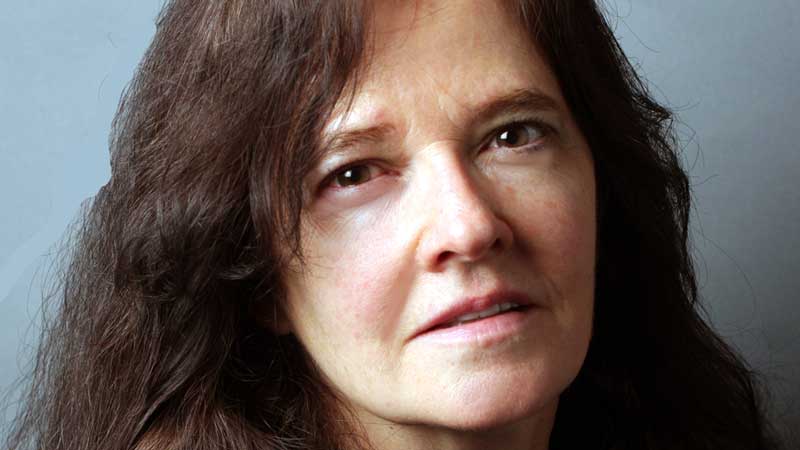 Hi, Deborah. Could you provide us with a little bio?

I am first and foremost a suspense thriller author. My latest novel, SNARE, is The Hillerman Sky Award Finalist. STACCATO is book one of Deputy Hawk/Inola Walela thriller series and both novels are published by Second Wind Publishing.

I’m also a three-time nominee for the Pushcart Prize. My award-winning short stories appear in numerous print publications, as well as literary and mystery anthologies.

What are your training and experience?

Before my writing career, I was a professional scenic artist for movies, theatre, and industrial films. Then I started writing screenplays.

I see writing as an extension of the visual form, and due to my experience writing scripts, my novels are quite visual and heavily dialogue-driven. I also have my own independent film production company and will be writing the screenplay for SNARE.

Could you tell us about SNARE?

The tagline is Revenge with a beat. It’s the journey of popular rock star Katina Salvo who is about to embark on her first personal appearance. She’s just learned she’s been receiving death threats and unbeknownst to her, her father has recently been released from prison for killing her mother 15 years earlier.

Her six-day journey, along with Deputy Steven Hawk who is assigned to protect Katina, takes her on a path of murder, revenge, retribution, and discovery.

What was the path to publication for SNARE?

SNARE began as a screenplay, then I went on to novelize the piece much later. It’s been through so many evolutions since day one. I began to get serious about what was to become the printed version of the novel before my debut novel STACCATO was published in 2009. SNARE was released 12.21.10.

What sort of research did you do for this book?

I’m part Eastern Band Cherokee and knew that I wanted the Native American element to be instrumental for SNARE. Once I decided on the Tribe to focus on I came into contact with the communications director on the Taos Pueblo in New Mexico. Floyd “Mountain Walking Cane” Gomez read every word of the manuscript as I composed each draft. He either approved scenes, characters, and elements or told me flat-out “No, you cannot use this.” (he told me this quite often!) Elements Floyd wasn’t sure about were cleared by elders and the Taos Pueblo Tribal Council.

Why are the settings in your novels so important to you?

I decided if I was going to write an ongoing series the location would be every bit as important as the characters. I spent my summers growing up in western North Carolina, in the heart of the Great Smoky Mountains. Since this locale is rarely featured in print, and I know it so well, this is where I decided to set the overall main location. The characters, their motivation, and journey are sparked from the areas featured in both books. For the other location in SNARE, I fell in love with the Taos Pueblo, New Mexico reservation and its people after researching for the Native American tribe I wished to highlight in the book.

Could you share one of your favorite paragraphs in SNARE?

Sure. The paragraph below indicates the spiritual connection Deputy Steven Hawk shares with the female lead, Native American Katina Salvo. The scene appears in Chapter 48 when Hawk and Steven are on the Taos Pueblo Indian Reservation:

Hawk took in a deep breath and let it out slowly. “Well, I felt something. Kind of like when I think my dad’s visiting me. He died almost seven years ago, but sometimes I swear he’s in the room when I’m alone. I’ve got a wind chime hanging on the back porch. It’s just a little copper bell, but sometimes, when it’s really quiet, and not a leaf is stirring, that bell strikes a single ting.”

Where do your ideas come from?

Some come to me in quite vivid dreams, but most ideas for my novels and short stories are prompted by real-life events. I love the CNN news crawl—short headline-type info that more often than not you never hear anything else about. A lot of subplots have been prompted by news-related events. Also, I’m a people watcher and I try my best to implement characteristics, ticks, and sometimes dialogue from actual people I’ve witnessed.

How can we find out more about you?

Free downloads of the first chapters to SNARE and STACCATO, as well as a few of my previously published short stories,  can be found on my website. I’m also on Twitter, have a Personal Page on Facebook as well as a Facebook Book Page, and the great book site Goodreads.