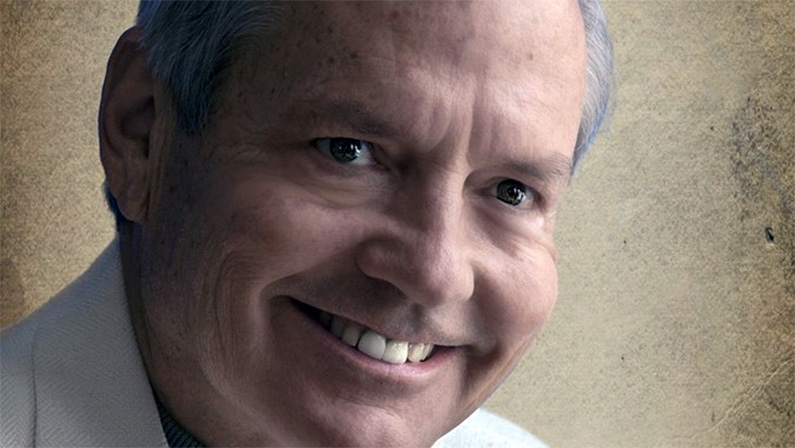 David Lawrence Morris has been a writer for about seven years. He started in Flagstaff AZ and continued until it occurred to him one day to write a novel.

Well, Paul, I grew up in Arizona. I moved to Orange County in 1979 to be with my partner, Mark. That was 36 years ago. We moved to Flagstaff in 1994. It was there that I started writing. I wrote little short stories and then deleted them.

We moved to Palm Springs in 2010. For the first time I had all the time in the world to write, and I wrote my first novel, ‘Spots.’ My second novel ‘The Time Ship,’ a unique time travel story came soon after followed by ‘The People at the Pond,’ which is a sequel to ‘Spots.’ My last novel, Jason’s Virus is at the publishers.

The two Spots novels are both about youth traveling. People move from old age to their late twenties in six months. They have to deal with creating new lives and new identities. It has to all remain very secret. Imagine, what would you do if you were suddenly 30, or even 60 years younger? All of my stories have romance, usually a big surprise to the characters.

Well, I was always a big reader. Writing was for me a way to relax. I was a little surprised to tell you the truth when I started zoning out. I was fortunate because I type really fast and very well. My hands seem to act independently from my mind. I would find I would sort of zone out and the story would reveal itself. I used to joke that I was being invaded by the spirit of an author.

Anyway, writing was always just a really fun time for me. So now I kind of have to work on not thinking about a plot topic so I can interact with my partner. He gets a little frustrated when I ‘disappear’ for a few seconds in the middle of a conversation to suddenly realize the twist I am about to write into my novel.

Honestly, Paul, I can’t. I do something that seems totally normal to me but that I don’t see a lot. I try to marry what I think of as the science fiction of the possible with romance. I always try to keep the miraculous thing on the edge of the possible instead of just going full on with monsters or demons. I tend to include someone else’s discovery doing the magic.

David Morris – My latest work is at the publishers, ‘Jason’s Virus.’ It was born during the recent fears about Ebola. I kept thinking what would happen if there was a virus that attacked differently, leaving whole parts of the population demolished? The result was ‘Jason’s Virus.’

My most recent published work is ‘The People at the Pond.’ After writing so much about the investigating officer in ‘Spots,’ I felt a need to go and rescue him. Revisiting all the old characters I had come to love made the whole experience for me like a family reunion. I plan a third novel that will bring big surprises to the whole gang.