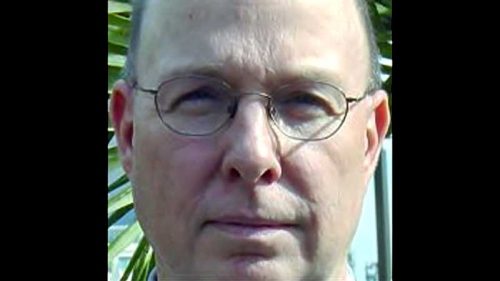 Book2, Stinger: Operation Cyclone has a storyline described, some reviewers say, in extreme detail… others come away questioning, if in fact, that what they just read was indeed fiction… well, that is exactly the effect I was looking for…

The adventure begins with the election of Ronald Reagan in 1979. This was the same year that the Soviet Union invaded Afghanistan. Early in 1982 POTUS called for a plan of action to arm and finance the Afghan Freedom Fighters known as the Mujahideen.

Operation Cyclone was the code name assigned to this project. CIA Officer Mike Vickers, not a participant in this story, was solicited by Avrakotos to help design and roll out the blueprint to equip the Mujahideen. Included in this Covert Action program was the Stinger guided missile.

A proper edit of your manuscript can cost anywhere from $1500 to $3000. A professional format adds another $1K, and another $600 for contracting each selected publishing group. Anyone who tells you that you can edit your own manuscript is delusional… Of course, once you have a finished product the marketing expense may bring tears to your eyes… STINGER’s marketing expense has exceeded $7K since the 1st of the year.

As I described above, self-publishing services are our only real choice at this point in time. The majority of us will never be asked to sit at the TRADITIONAL table. For this, you need an agent… I have selected IngramSpark as a publisher. Their catalogue directory services allow Indie Bound, “A Community of Independent Local Bookstores” and other private-sector corporations’ access to all of your published novels.

They also offer hardbound paper versions of your novel, whereas, CreateSpace does not. Amazon’s KDP seems to control the majority share of the digital marketplace. And… until you can get your book on the proverbial shelf, MOBI may be your only source of significant revenue.